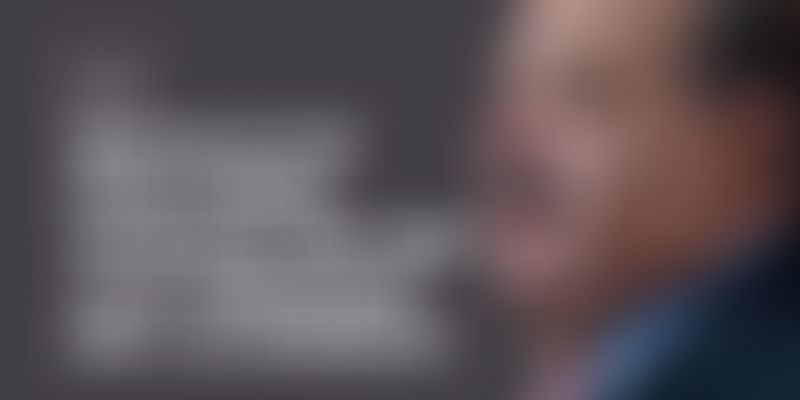 Also known as the Warren Buffett of Mexico, Carlos Slim Helu shot to fame when he became the richest man of the world in 2010-2013. The 75-year Mexican business magnate, investor, and philanthropist has net worth of $71.2 billion in March 2015.

Carlos always knew he wanted to be a businessman and began to develop his business and investment acumen at a young age. He received his first business and finance lessons in early childhood, as his father Julián gave each of his children a savings book with their usual weekly allowance in order for them to learn financial literacy by properly managing their income and expenses. Carlos's first investment began at the age of 11, where he invested in a government savings bond that taught him about the concept of compound interest. By the time he was 15, he had become a part shareholder of the largest bank in Mexico and at 17, he earned 200 pesos a week working for his father's company. After working as a stock trader for four years, he started his own stock brokerage firm, Inversora Bursátil and in addition, he also began laying the financial groundwork for his then upcoming company Grupo Carso, which initially consisted a real estate holding company, a construction company and a soda bottling plant. In 1996, Grupo Carso was split into three companies: Carso Global Telecom, Grupo Carso, and Invercorporación.

On March 29, 2007, Carlos surpassed American investor Warren Buffett as the world's second richest person with an estimated net worth of $53.1 billion compared to Buffett's $52.4 billion and on March 10, 2010, he had overtaken Bill Gates as the world's richest person, with a net worth of $53.5 billion. He's the first Mexican and the first person from a developing country to achieve this feat.

Carlos is a early 20th century style American capitalist who believes in monopoly, old factory system and economies of scale more than innovation and technology. This telecom tycoon is compared to the likes of Rockefeller, Carnegie, Stanford and J P Morgan etc and is often called Robber Baron of 21st century. Despite being a multi billionaire, this 71 years old man lives in a modest six-bedroom house, a mile away from his office. He doesn't believe in conspicuous consumption and has no interest in flashy super yachts or palatial houses around the world. Carlos doesn't even own a fleet of cars and still loves to drive by himself.

Here are 23 quotes from the big man to guide you to success:

The biggest things in life are not materials.

When we face our problems, they disappear. So learn from failure and let success be the silent incentive.

Mistakes are normal and human. Make them small, accept them, correct them, and forget them.

If you’re in business, you need to understand the environment. You need to have a vision of the future, and you need to know the past

When you give, do not expect to receive, Fragrance clings to the hand that gives the rose.

Live the present intensely and fully, do not let the past be a burden, and let the future be an incentive.

It’s not a question of arriving [at a new company] and putting in a whole new administration but instead, arriving and ‘compacting’ things as much as possible, reducing management layers.

All businesses make mistakes. The trick is to avoid large ones.

The better off you are, the more responsibility you have for helping others. Just as it's important to run companies well, with a close eye to the bottom line, you have to use your entrepreneurial experience to make corporate philanthropy effective.

We want as few management layers as possible, so that executives are very close to the operations.

I think one of the big errors people are making right now is thinking that old-style businesses will be obsolete, when actually they will be an important part of this new civilization.

When we decide to do something, we do it quickly.

Work well done is not only a responsibility to yourselves and society; it is also an emotional need.

Staying occupied displaces preoccupation and problems, and when we face our problems, they disappear.

Success is not about doing things well or even very well, or being acknowledged by others. It is not an external opinion, but rather an internal status. It is the harmony between the soul and your emotions, which requires love, family, friendship, authenticity and integrity.

Life’s road is very long, but it is traveled fast.

What is most valuable in life does not cost anything but is very precious.

When you live for others' opinions, you are dead. I don't want to live thinking about how I'll be remembered.