Govt to set up expert panel on Companies Act, plans to encourage entrepreneurship 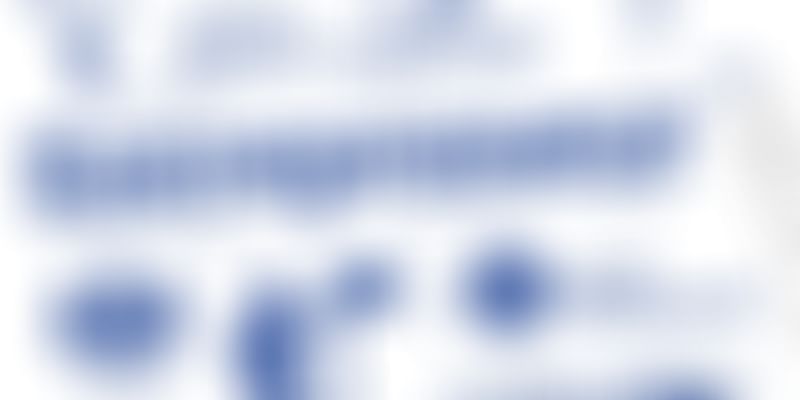 The simplified I-T return form is being brought after the earlier version was opposed by industry, MPs and assessees for its cumbersome disclosure norms.

The salaried individuals and those persons who do not have business/professional income are required to file income tax returns in either ITR-1 or ITR-2 by July 31.

Following the controversy over the new ITR forms, which sought details of bank accounts and foreign visits, the revenue department announced putting them on hold.

According to PTI, the ITR forms, which was notified last month by the CBDT for the current assessment year, had specific columns for banks accounts, IFSC Code, names of joint account holders and foreign visits, including the ones paid by the companies.

Jaitley said that because of the complicated and stiff provisions in the Companies Act, many entrepreneurs thought of setting up of Limited Liability Partnership firms for their businesses.

Parliament earlier in the week had approved as many as 16 amendments in the Companies Act, which mainly dealt with winding up of companies, board resolutions, bail provisions and utilisation of unclaimed dividends with a few to bring the law in tune with the global standards.

He had further said "a broad-based committee will continue to go into this question for the next few months as to where the shoe pinches, and this may not be the last amendments which we are bringing in."