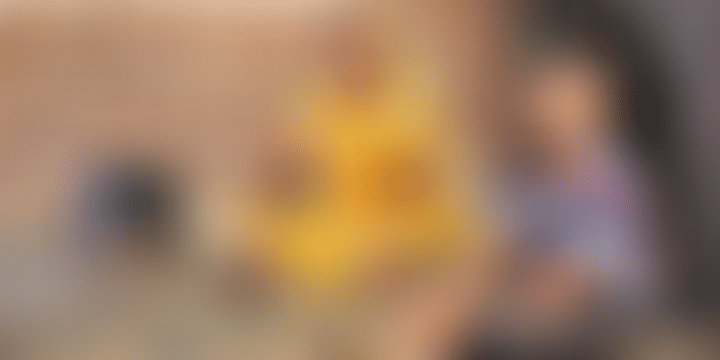 Sitting in a dingy kitchen where a chulha billows out clouds of smoke even as the home-maker blows her lungs out to keep the hearth burning is a common scene in rural India even now.

According to a recent The Energy and Resources Institute (TERI) report, ‘Analysing Rural Energy Transitions and Inequities’, Karnataka comes a close second to Goa in firewood consumption rate. Goa consumes 197 kg per household per month, while the quantity is 195 per kg per month for Karnataka, way ahead of the national average of 115 kg per household in a month.

So what does this heavy dependence on biomass-based sources entail? Adverse impact on the health of both the individual and the environment. Black carbon emitted from traditional cook stoves and the incomplete burning of fuel lead to emission that cause Indoor Air Pollution (IAP) and hasten climate change.

Traditionally, governments and development organizations attempted to solve this issue through large-scale giveaway programs of either mud-based or untested cookstoves. These programs faced challenges with both stove durability and cookstove adoption, because recipients weren’t properly educated on their use.

Envirofit, established in 2007, aimed to do things differently. It pioneered a new, market-based approach that revolutionized the cookstove market. By making stoves available for purchase like other household goods and shifting the design focus from cost to quality and durability, they put women in the driver’s seat, transforming them from recipients to informed consumers.

Envirofit is addressing the problem of IAP, here’s how:

“The company was started with the aim of making a triple bottom line impact, the business to benefit people (customers and employees), help the planet (by designing a product that helps lower carbon emissions and reduce IAP), all while making a profit,” says Harish Anchan, MD, Envirofit. The way they achieve this is also interesting – through designing, manufacturing and selling clean cookstoves to, in turn, improve livelihoods, economies and the environment. The company’s first pilots, operations and testing facilities were in the Shimoga district of Karnataka.

Envirofit has created a range of stoves for homes and institutions to reduce cooking time by 50%, smoke and toxic GHGs up to 80%, and fuel consumption by up to 60%. This translates into less time spent cooking, fewer forests being consumed as fuel, and a healthier, cleaner kitchen.

Envirofit’s Managala stove deploys rocket chamber technology to reduce emission levels. Made of steel body, the stove’s popularity is growing exponentially and Envirofit has sold over seven lakh of them around the globe.

The model evolved over the years till in 2013, they launched their latest model – PCS 1 – to reduce fuel costs and cook food more quickly. With the USP – Made in India, this had an easy grip handle and a light weight sturdy build. A new chamber design with additional primary air supply design was provided and the chamber life enhanced to five working years.

For the larger populations Envirofit offers the EFI-100L, a 100-litre cookstove which cooks for up to 300 people and is designed for schools, orphanages and institutions. The company’s user base has increased substantially over the years to currently stand at over 3,50,000 in India. Seven years after the first pilot program in India, Envirofit has sold over 850,000 cookstoves.

Anchan says, “We are currently expanding into new states in India and want to build markets where we haven’t existed before. It is through our partnerships that we are able to overcome these barriers and continue to pioneer and expand the business. It will take a concerted effort from the public, private, and social sectors to make an impact.”

With their business model in place, Envirofit hopes to grow in the country at a good pace. The pioneers in this space believe they have the potential to reach more customers than ever before. “With our commitment to product innovation and the positive recommendations that our customers give their family and friends, we are looking to sell our one-millionth stove in India by 2018-19,” says a proud Anchan. 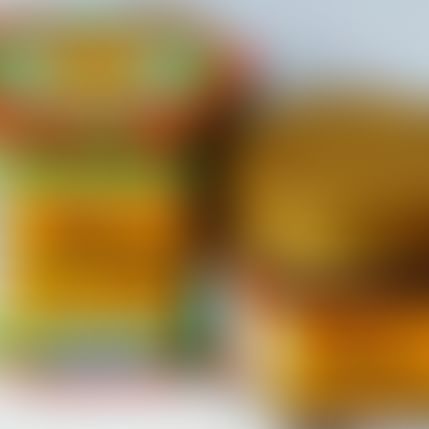 What it takes to survive over 100 years in business? Like Tiger Balm