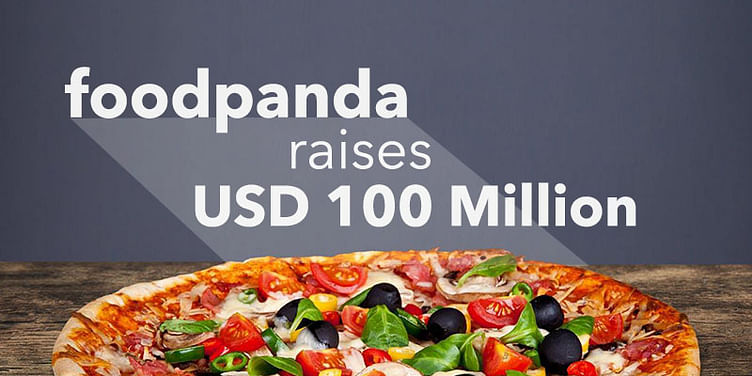 Foodpanda, the global mobile food delivery marketplace, today announced a new financing round of USD 100 million led by Goldman Sachs. Existing investors, among them Rocket Internet SE, also participated in the round. The investment will be used to expand their last-mile delivery operations and further improve customer experience.Together with the last funding of USD 110 million, in March 2015, Foodpanda has now raised over USD 310 million since its launch in 2012. After acquiring key competitors in India, Mexico, Russia, Brazil, Eastern Europe and South-East Asia, the company will use the recent investment to further expand its own delivery activities and improve overall customer experience across its 40 markets. Last-mile delivery has been part of Foodpanda’s operations since the beginning, it will now aim to accelerate its efforts to drive customer satisfaction. Foodpanda is currently active in over 580 cities around the world, operating in 12 of the largest 20 metropolises, and partnering with over 60,000 restaurants.

We are very happy about the recent support from Goldman Sachs Investment Partners, with its deep expertise in online marketplaces, and which, together with our renowned group of investors, will allow us to build the leading mobile food delivery marketplace in emerging markets targeting over three billion consumers. The emerging markets represent the largest opportunity in online food delivery and we are committed to create the most convenient way for ordering and delivering food.

We have been impressed by both the growth trajectory and management team of Foodpanda. We believe that Foodpanda has a tremendous opportunity to cement its emerging markets leadership position in the coming years. It is our expectation that the company’s innovative, value-added offerings will lead them to be the winner in online food delivery within the markets in which it operates.

As part of the financing round, Goldman Sachs Investment Partners will join the Advisory Board of Foodpanda.

The food-tech space in India is also active with many startups trying to organise and gain foothold in the sector. Dazo (previously called Tapcibo) recently raised funding; Grab raised $1 M from Oliphans Capital and Haresh Chawla. Other noteworthy startups in the sector that are doing well include TinyOwl, Swiggy, SpoonJoy, Yumist  and Frsh. Zomato recently launched online ordering in NCR and will be rolling out in Bangalore and Mumbai next.

Related read: Why are Indian VCs salivating over food-tech startups?