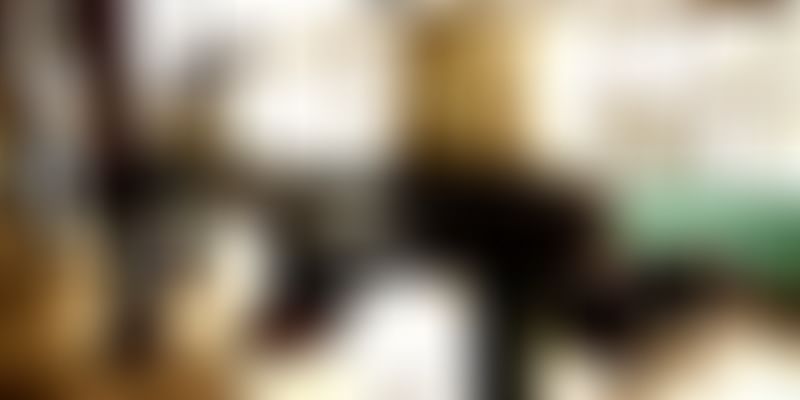 In a major initiative to provide credit to MSME sector without collateral security, the Haryana government will create a corpus of Rs 1,000 crore with central assistance in the upcoming new industrial policy.

"In our coming new industrial policy, we are trying to create a corpus of Rs 100 crore while the Government of India will top it up with Rs 900 crore. It will be a Rs 1,000 crore fund. It will be a state specific collateral free credit guarantee scheme (for MSME) which will be monitored by the state," Haryana Principal Secretary, Industries and Commerce, Devender Singh said while addressing a state-level Bankers' Committee.

"As in general scheme (collateral free scheme), credit disbursement is not that much. So this new scheme will be tremendously beneficial for the industry," he asserted.

According to PTI, with focus on promoting MSME sector, the state government aims to provide hassle free credit to entrepreneurs so as to encourage them to set up small and micro units in the state. The Haryana government had already announced coming up with a new industrial policy for the state. In the meeting, Singh expressed displeasure over "lesser" collateral free credit disbursed by bankers to the state's MSME sector.

"Our focus is on MSME sector. Bankers should closely coordinate with state industry departments to extend credit to MSME sector," he said, asserting that the state government wanted that educated youth should be gainfully employed.

Bankers in Haryana have provided credit to 2.86 lakh micro enterprises as of March 2015 as against 2.68 lakh units in March 2014, registering an annual growth of 7 per cent against the 10 per cent target. The year-on-year credit growth to MSME sector as of March 2015 was 13 per cent (Rs 35,943 crore) against the target of 20 per cent, the SLBC report said.