Haryana to roll out new industrial policy in 10 days, focus on facilitating entrepreneurship 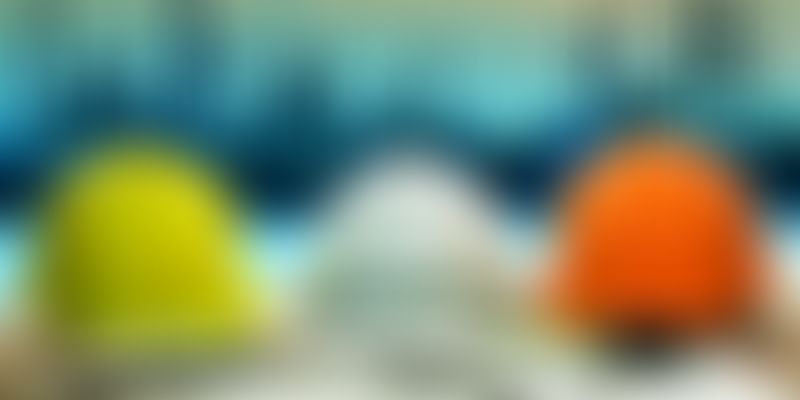 The Haryana government will roll out its new industrial policy in next 10 days with a focus on bringing transparency and structural as well as procedural reforms to facilitate entrepreneurs, State Finance, Industries and Commerce Minister Abhimanyu said today.

Addressing a 'Conference on Manufacturing' organised by Confederation of Indian Industry (CII) here, Abhimanyu said that Haryana is a land of opportunities and with a population of 1.3 per cent of the country, the state's contribution is 3.4 per cent in the national economy.

Abhimanyu said "we have implemented Right to Service Act in Haryana, making the administration accountable and if there is any delay, the concerned will have to face punishment, including penalties. Everything will be online like applying for NoC, building plan approval, etc and there will be no human interface."

According to PTI, the Minister said that the system of filing affidavits is also done away with and now in the new policy, only self certification will be enough. "If at any point of time, some verification is required to be done, it will be got done by involving third party, for which the retired engineers, CAs, Architects etc were being empanelled," he said, according to an official release.

He said that the present BJP government, which took charge in October last year, is running on the concept of 'Minimum government, maximum governance' meaning thereby that if someone is not complying with the rules or Act, then the government comes in the role of regulator.

Besides, industrial plots will now be allotted through e-tendering and there will be no human interface. The allotment procedure will be completely corruption free, he added. Abhimanyu said that during the last six months the state government has done a lot on creating support infrastructure by identifying the needs of the market or entrepreneurs.

He also said that the Kundli Manesar Palwal expressway has been hanging fire for years. "Now the government has started its construction and the Palwal-Manesar stretch will be completed in nine months time from today. The rest part upto Kundli will also be completed in two-and-a-half years time. Now it will be made six lane instead of four lane," he said.

He added that "we need to target generation of employment for which manufacturing should be focused upon." For this, he laid stress on setting up of Micro, Small and Medium Enterprises (MSME) in hinterland of Haryana so that employment opportunities are generated for the youth there. Abhimanyu said that the new Industrial Policy will not only seem lucrative on paper but will also be beneficial on ground.

At the same time, he called upon the entrepreneurs to adopt best international practices of human resource, labour and environment in their units to bring them at par with multi national companies (MNCs). He said that Demographic Data and Geographic Data (DD&GD) of whole of the state was being collected which will be useful for anyone coming to Haryana. A body has already been created for the purpose, he added.