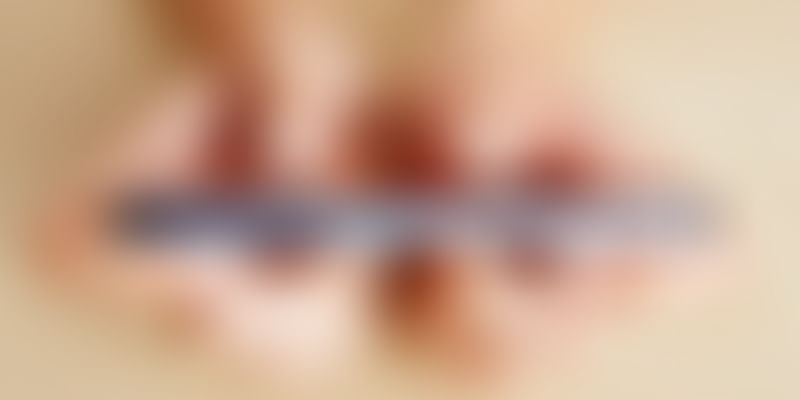 The mobile phone is the single most important piece of technology that virtually everyone can afford these days. Gone are the days when we used it to merely make calls. Now it books our cabs, helps us review restaurants and more. . It also helps us pay for the things in multiple ways, via mobile wallets, NFC, and Direct Carrier Billing. And the ability to pay via carrier integration is one of the most hassle free ways for making micro payment. As Benedict from A16Z says, for millions of people mobile phones are their first electronic devices. I’d like to take that further by saying it is also their first electronic payment method. Millions of mobile subscribers will be able to make electronic payment via carrier billing just by virtue of being cell phone subscribers even without having a bank account.

For hundreds of millions of people, mobile phones are not just their first computer but their first electrical device of any kind.

What is Direct Carrier Billing?

People using their mobile balance to pay for digital goods and services find it simple to understand and convenient to use. Direct carrier billing owes its success to its accessibility and vast reach. The method initially was used to buy ringtones and wallpapers during feature phone era.

Now in India where smartphone penetration is growing high, but hundreds of millions of people lack credit cards or bank accounts. Direct Operator Billing (DOB) or Direct Carrier Billing (DCB) is poised to get people to make micro-payments for their favorite in-app purchases, music and apps. The trend is growing equally in developed market as well as emerging market.

Consumer web giants Microsoft, Facebook and Google have already seen the immense potential of carrier billing and partnered with telecos in several markets. Microsoft who has been pushing for carrier partnership has said, “We know our approach is connecting people with the apps they want because we see it in the results. New carrier billing connections have the immediate impact of increasing total paid transactions by 8x per month in emerging markets and 3x in developed markets. All told we’ve seen an 87 percent increase in monthly sales year-over-year.”

When a developer submits an inquiry, he/she will be given access to Vodafone’s carrier billing SDK. And that API gives developers an API access to integrate their app to a user MSISDN (Mobile Subscribe r Integrated Services Digital Network number). That enables the developer’s app to identify the MSISDN to ensure that the right person is identified and billed for the right digital content consumptions. Then telecom collects the fee on behalf of the developer or merchant from the user via one-click payment with a layer of confirmation.

What are the advantages of Direct Carrier Billing?

Lately as Telecos Voice and SMS business is under pressure, it is a good time for developers to come forward to be partners with telecos – taking advantages of Direct Carrier Billing because they get a good deal now. For example, traditionally telecoms used to take 80% cut now that is down to 50% of revenue sharing. When you think of the scale of the reach that developers get via the telecom network, it makes sense to have telecos as a partner and expand your market than limit it to urban and only credit/ debit card holders. The choice sounds like having 100% of small size pizza vs having big 50% of a big pizza. It’s always better for everyone to have a big slice from a bigger pizza.

For example, the music streaming app Saavn has partnered with Vodafone. It allows users to make micro-payment stream music for Rs. 5 per day or Rs. 30 a week or Rs. 110 a month. Saavn Lite’s monthly subscription costs around Rs.120 a month managed through iTunes or Google Play, thus making their carrier billing option slightly cheaper.

PK Online has also integrated with Vodafone for micro-payment. Their product HelloTV is monetized through carrier billing and monthly 50 million videos are being consumed on its platform. And the company is gunning to double its revenue to Rs 50 crore this year. In FY14 it cloaked Rs 26 crore.

Quikr is another app that has integrated with carrier billing API. Users are able to make payments to have their ad positioned on the top of the page.

The vernacular content aggregator NewsHunt is leveraging Vodafone’s SKD to provide frictionless payment via its payment platform called iPayy. According to Newshunt, its product iPayy drove 20x times more eBook transactions over the other payment gateways as well as user penetration to over 11.3 million. It supports up to 30 million transactions per day with a capacity to process 1500 transactions per second. iPayy’s most transactions come from Tier-2 and Tier-3 cities.

According to Internet & Mobile Association of India (IAMAI) and IMRB International, there were 173 million mobile Internet users at the end of December 2014 – and it is expected to reach 213 million by end of 2015. The report also said more than 50% mobile Internet users spend between Rs 100 and Rs 500 in availing the mobile Internet services. These numbers make any developer’s mouth water. India has close to 19 million credit cards and only 50% of the population has a bank account, it makes carrier billing an ideal way of making purchases for people who are coming online via mobile devices.

The ‘app economy’ in India is ripe for carrier billing as payment solution because existing infrastructure can’t be used to create a frictionless payment experience to meet the accelerated demand for digital content. Since consumer doesn’t have to go through layers of security checks as in the case of debit/credit card or net banking – it makes it the safest way to pay.