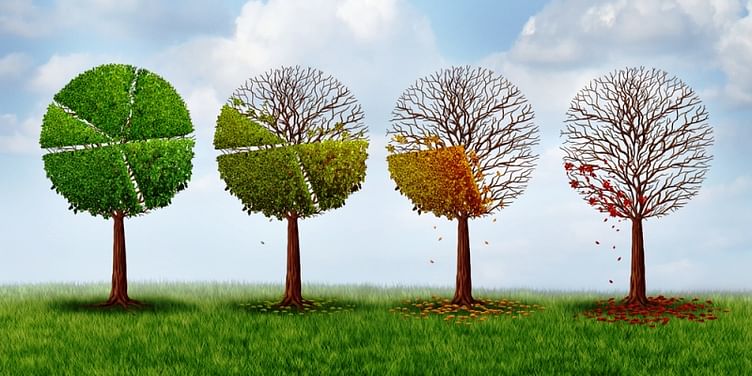 India has asked the West to take responsibility for the damage caused by carbon emissions of the past and propose innovative financing solutions to tackle the global menace posed by climate change.

“The West will have to pay for the damage they have caused to the world and the planet. That is something the Western world will have to take responsibility for because after all they have taken out all this CO2,” Power Minister Piyush Goyal said.

Laying out India’s plans on the road to becoming a renewable energy hub, the Union Minister of State for power, coal and new and renewable energy highlighted the crucial role still to be played by coal to ensure non-stop energy supply to every citizen of India.

“The focus will have to be on finding innovative ways of financing clean energy and there can be several models, which could include long-term financing or low-cost financing, if they (West) are truly genuine in their interest to support the efforts of countries like India. India today consumes as much coal per capita as the US consumed 150 years ago. Today, they are talking of clean energy and climate change after discovering low-cost shale gas,” the minister noted during his brief visit over the weekend.

Elaborating on India’s goals during the major Conference of Parties climate change conference planned in Paris later this year, he said: “Energy security will have to be one of the major dimensions of the agenda. India is committed to providing affordable 24×7 power and for that we will have to create an energy secure India. So while we can give renewable energy a certain amount of push, we cannot wish away thermal power. If we were to get an option like cheap shale gas, then we could also talk about completely moving away from coal.”

According to PTI, Goyal said there is “no confrontation set for Paris. We will be telling them the truth as it is and telling them about the action that we are taking. India is today planning to expand and ramp up its renewable energy five-fold, from 60 billion units to 300 billion units in the next seven years and taking our installed capacity to 175 GW, which is something unparalleled in the world. It’s for the people to judge finally but we do feel in terms of the first year in government, we have been able to bring about significant structural improvements in a variety of areas.”

While in London, Goyal had been invited as the keynote speaker at a one-year celebration of the Narendra Modi-led government by the Overseas Friends of BJP (OFBJP) titled ‘Much Done, More to be Done’ last evening.