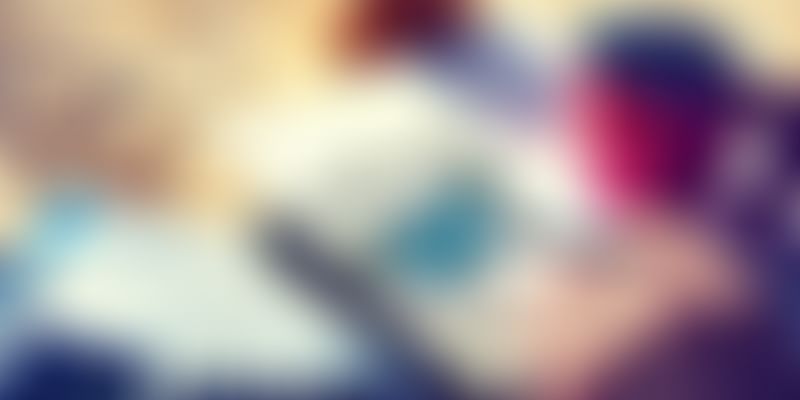 The Indian government today said that it has decided to 'modify' the new Income Tax Return (ITR) forms in wake of concerns raised over them.

"In the new ITR-2", Finance Minister Arun Jaitley said, "the information relating to foreign travel which has been sought to be captured is as per the recommendation of Special Investment Team on Black Money constituted as per directions of the Supreme Court."

Such information can help in developing risk profiles for deduction of evasion of tax, he said in the written reply to the Rajya Sabha, adding that these details are not required in ITR-1 or ITR-4S which is filed by majority of individual taxpayers.

The Finance Minister also said the government has constantly endeavoured to make the ITR filing procedure simple and hassle free with the introduction of electronically filed ITR forms in 2006-07.

The process of electronic filing has been made simpler over the years. As a result, during 2014-15, 3.41 crore returns were filed electronically which constituted 87 per cent of the all the returns filed in the fiscal.

The government has also provided free ITR preparation software with the facility of pre-filled tax payment and tax deduction columns in the ITR to avoid data entry and mistakes.