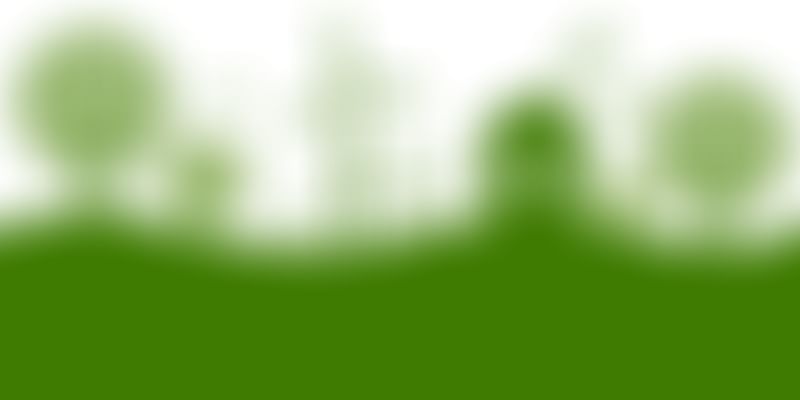 As much as Rs 1,500 crore has been invested in solar energy sector in Punjab in the past three years with a total generation capacity of 225 Mega Watt (MW), a senior Minister said today.

He said that his dream of generating 10 per cent power requirement through renewable energy sector is all set to be accomplished in the next three years.

This solar energy project has been constructed by their company named Ik Energy Pvt Ltd on seven acres of land with an investment of Rs 7.25 crore, an official spokesman said.

Pitching for the need to promote teaching of renewable energy related concepts in schools, the Punjab government has also launched a state-level ‘Energy Conservation and Efficiency’ campaign.

At present only a passing reference is made to this topic in teaching lessons in schools, suggesting that adequate space should be given to its study for sensitising students. Majithia said that there was a target of energy-saving of 20 per cent in domestic sector in coming five years.

“Another purpose of this unique initiative was to create energy auditors among students, principals and teachers and to rope in 40 lakh school students in next three years to make them not only the ambassadors for energy-saving but also for promoting the renewable energy in a big way, thereby making this clean energy a significant part of their lives”, he added.