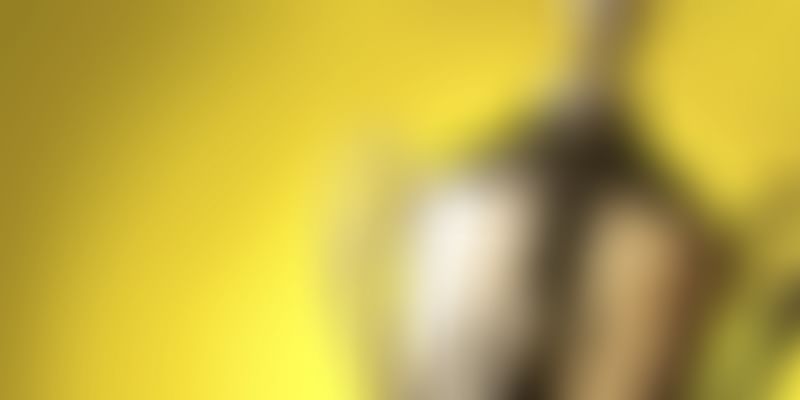 The company's Chairman Sanjay Vijayakumar along with its CEO Pranav Kumar received the award from Union Minister of Science and Technology Dr Harsh Vardhan at a function in the capital, the company said in a statement.

"Startup Village's role is to play a foundation layer in the creation a culture of entrepreneurship among youth, particularly in engineering colleges by converting final-year academic projects into startups," Pranav Kumar said.

Incepted in April 2012 as the country's first Public-Private-Partnership model technology business incubator, Startup Village is directly promoted by the Government of India's Department of Science and Technology (DST), along with Thiruvananthapuram's Technopark and Kochi-based MobME Wireless Solutions.

The village is an ambitious plan to incubate 1,000 product startups, mostly by students over the next 10 years. It is a Public Private Partnership initiative with The National Science and Technology Entrepreneurship Development Board, The Department of Science and Technology of the Government of India, Technopark and MobME Wireless being the stakeholders.

The startup village is modeled on technology startup incubators in Silicon Valley, and is envisioned to provide all the facilities and services required to support student entrepreneurs.