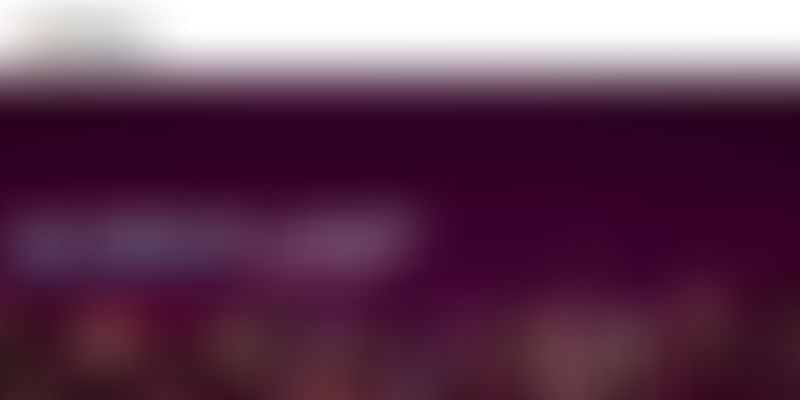 India Demo Day (IDD) is a platform designed to give Indian startups access to overseas markets and investors. The platform has been launched in partnership with incubator at the Indian School of Business, DLabs, and DS Ventures. Shwetank Verma, Founder of DS Ventures, is a serial entrepreneur and a former private equity professional. Shwetank describes the platform as “an attempt to solve two pain points felt by every entrepreneur - capital and growth.” Shwetank continues, “IDD gives these startups an opportunity to pitch to a set of investors they otherwise wouldn’t have had access to and to potential partners in a market most of them are targeting as a growth market.” Shwetank and Dheeraj Batra, CEO of DLabs at the Indian School of Business, along with other partners, developed the IDD concept over a series of conversations they had about what’s missing in the Indian ecosystem.

The inaugural event is being held in New York on June 5, 2015 (the same day when YourStory is conducting a meetup in San Francisco). The Indian Consulate at New York will be hosting the event for IDD, which will be inaugurated by the ambassador of India to the United States, Mr Arun Kumar Singh. Here are the nine companies presenting:

1. ADOM - An Internet of Things company, ADOM is building the next generation of intelligent transportation and distribution. Their smart sensors embed intelligence in cars and create massive efficiency gains.

2. APP Virality - Creates a software kit that makes it easy for developers to add virality to their apps. They are invested in by people like Rajan Anandan (Google India MD) and have more than 40 blue chip clients in the five months since their launch.

3. Azoi - Makes intelligent health trackers which can work with any smartphone. The tracker measures temperature, BP, pulse, SpO2, and ECG amongst other things. They are well on their way to being the FitBit of India.

4. Harness - provides the next generation of educational software and has sales in more than four countries.

5. Just Move - brings together causes with fitness acitivity. It aims to improve the physical health of urban Indians and strike a blow against the onslaught of Diabetes and CVD.

7. Oakter - is building smart home automation devices. They aim to be the NEST (smart thermostat bought by Google for USD 2 billion) for India.

9. Imaginate Software Labs is an augmented reality (AR) and virtual reality (VR) based technology enterprise. Its first product called Dressy is a plug and play virtual fitting room and size recommendation engine for retailers to set up their digital fashion store.

Among other initiatives, IDD will conduct regular events at various locations throughout the world where Indian entrepreneurs will get an opportunity to pitch their ideas to leading investors, industrialists, and the NRI community from those locales.

On the day of the event, the startups will each get a chance to make a 10-minute pitch to a crowd full of venture capitalists, industry leaders, and angel investors. The complete list can be seen at www.indiademoday.com/#finalists