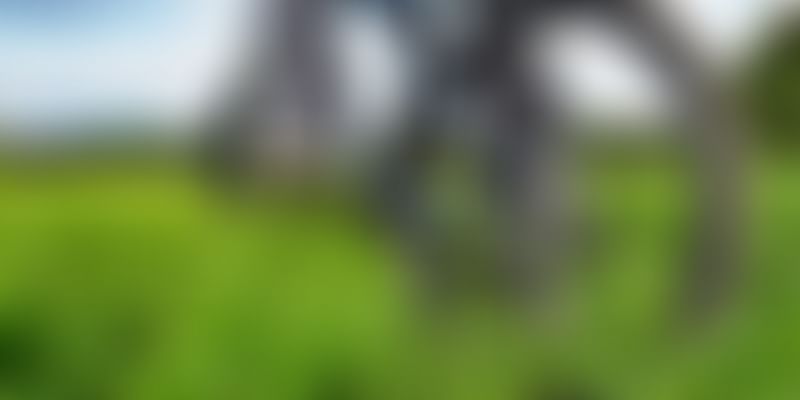 According to PTI, he also directed officials to develop a reservoir at Gandikota in Kadapa district as a tourist destination, which would also increase Kadapa airport’s air traffic, the release said. Naidu directed officials to promote Nagarjuna Sagar (irrigation project), Nagarjunakonda and Buddhist monasteries at Amaravati in Guntur district, where the capital city of AP is coming up, as tourist destinations, the release said.

“Modernisation of islands and the Bhavani Island at Vijayawada with the help of Singaporean companies around Amaravati will attract tourists,” the release quoted him as saying. He also suggested organising a ‘Flamingo festival’ in Nellore district’s Pulicat and Nelapattu lakes, the release said.

The Kakinada-Konaseema tourism project can generate a revenue of Rs 300 crore with an investment of Rs 100 crore, he said, according to the release. Officials were instructed to explore the possibility of organising safari rides at Visakhapatnam and Tirupati zoological parks, the release said.