US based startup develops $2.50 device which can extend battery's lifespan by 800% 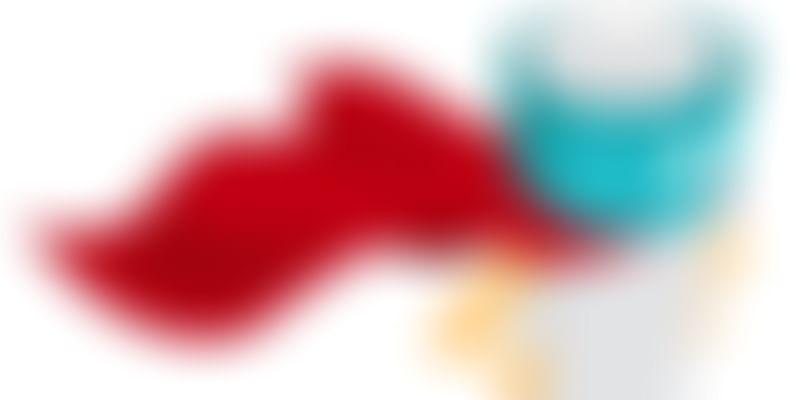 A US based startup claims to have developed a new $2.50 device that can extend a disposable battery's lifespan by 800 per cent and the gadget will be on the market this year.

According to PTI, the device increases any disposable battery's lifespan by keeping its voltage boosted to just above what most appliances consider 'dead'. The 0.1 mm thick gadget dubbed 'Batteriser' is a stainless steel sleeve that a user can clip onto any battery. It can fit into any kind of device, including TV remotes, torches, bluetooth keyboards, and console controllers.

A new alkaline battery is able to generate 1.5 Volts for some time, but as soon as its voltage drops to 1.4 Volts or below, most devices write it off as dead, 'Science Alert' reported.

When a user throws out what they think are spent batteries, they are actually throwing out something that still has 80 per cent of its energy left inside. That is where the new voltage booster technology comes into play.

"The Batteriser has boost circuitry that will boost the voltage from 0.6 volts to 1.5 volts and will maintain voltage at 1.5 - which is a brand new battery," electrical engineer Bob Roohparvar, from the company Batteroo, told PCWorld.