Delhi police trains over 50,000 women in self defense 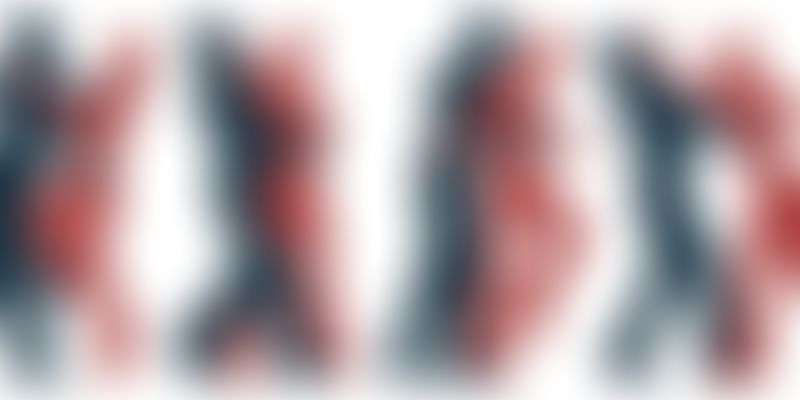 Delhi Police have trained nearly 50,000 women in self-defense so far, achieving half of its target set for the year.

“There is a natural gap between physical strengths of a man of woman. We can bridge this gap by training woman in unarmed combat and self-defense. We have been providing self defense to women and young girls. This training provides confidence and makes women physically stronger. We had set a target of training 1,00,000 women in self defense at the beginning of this year and so far we have trained 50,000 women,” said Delhi Police Commissioner B S Bassi.

Bassi was in North Delhi to inaugurate India’s first ‘green’ police station situated in Delhi University’s Maurice Nagar area on the occasion of World Environment Day. The new police station has biodegradable toilets, LED lights, 5-star rated electrical equipments and medieval Indian techniques aiming to bring the carbon footprint down to zero. A unique blend of modern technology and ancient practices used in palaces of Orcha in MP and Jaisalmer in Rajasthan, the ‘green’ police station is going to be the first of its kind in the country.

The training provided by Delhi Police is a welcome move, as the city has gained a notorious reputation for crimes against women. Until December, 2014 Delhi Police had registered almost 1.5 lakh FIRs which was a 100% increase in the number of crime cases from last year’s figure. The statistics have revealed that every day close to five women are raped, 10 women are molested, two persons killed and 16 people are robbed in the city. India’s capital was declared the epicenter of such crimes with almost thrice the amount of crimes against women than the national average.