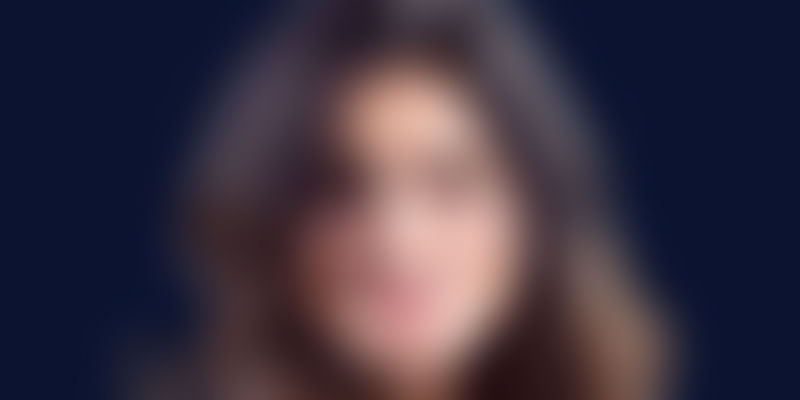 As Nidhi Vohra (name changed), a Mumbai-based HR professional reached her mid-20s, she found her family was only interested in one topic – getting her married. She had just started dating someone at her workplace and marriage was not a priority. The immense family pressure made her nervous and her relationship with both her boyfriend and her family suffered.

Nidhi then turned to HealthEminds, a Bengaluru-based startup that provides counseling and mental health support, both on the personal and professional front. She did eight sessions with them over a period of two months and it helped her in dealing with family pressure.

Nidhi’s is not a case in isolation. Many youngsters are now coming forward to seek help from professional counselors for marital concerns, say experts. It is here that two-year-old HealthEminds has found its niche.

HealthEminds, founded in 2013, provides video counseling while keeping the identity of the caller anonymous.

“A healthy mind is at the heart of a healthy life,” says Ankita Puri, Co-founder and Chief Executive Officer of the startup. “We believe in a holistic approach and provide various types of online psychiatry and counseling services which are integrated with a secure and confidential video technology platform.”

A vast majority of calls HealthEminds gets revolves around depressions, relationships and stress. Married couples are also seeking help for a variety of problems from loss of intimacy in the relationship and pressure to have kids to challenges of parenthood. HealthEminds counselors are also called in to resolve issues like breach of trust and suspicion about infidelity.

A growing trend, Ankita says, is referrals from family members and friends of the individuals in distress.

According to a World Health Organization (WHO) study, India is home to the largest number of depressed individuals. The WHO World Mental Health Survey 2010 also lists suicide as the third largest cause of death in 15 – 35 year olds. India accounts for 32% of the world’s suicides.

Studies done by the Government of India show one in five Indians suffer from mental health disorders. Despite these alarming statistics, those facing mental and emotional disorders are stigmatized, leading to less people reaching out for help. This is the reason HealthEminds zeroed in on creating a confidential and secure platform that people can access from the privacy of their homes. The online video platform also solves the problem of geographic reach, allowing individuals in even remote locations access help.

The 29-year-old Ankita started her career at a New York-based investment bank after studying Electrical and Computer Engineering at the Carnegie Mellon University, US. At the investment bank, Ankita worked on a number of healthcare deals, giving her exposure to the healthcare space.

On her return to India in 2010, Ankita wanted to participate in this exciting growth story (startups) they were all hearing about in the US. She felt like she was missing out on something. Ankita met Dr Sunita Maheshwari, her Co-founder at HealthEminds. She liked the work Sunita was doing in telemedicine and decided to join her to get an in-depth understanding of the healthcare space both in India and around the world. “I saw technology being used to make healthcare accessible and affordable and this was powerful,” says Ankita. “I wanted to see how we could use this in a bigger way to leverage help for many individuals. I also personally witnessed the power of counseling and coaching.”

In 2013, Ankita and Sunita chalked out the plan for HealthEminds and decided to set forth towards the launch of the online platform. It took considerable amount of time running through versions of technology after getting extensive user feedback from the beta testing period.

HealthEminds charges anywhere between Rs 500 and Rs 1500 per session depending on the professional.

HealthEminds works with 45 mental healthcare professionals nationally and is targeting to increase this number to 100 by the end of the calendar year. The company is bootstrapped and is doubling its users every month, says Ankita. The aim is to do at least 5,000 online therapy sessions each month on the platform by the end of the year.

“Making a difference and positively impacting people on a daily basis is my biggest motivator,” says Ankita. “There is so much more to be done and that’s what constantly drives me.”