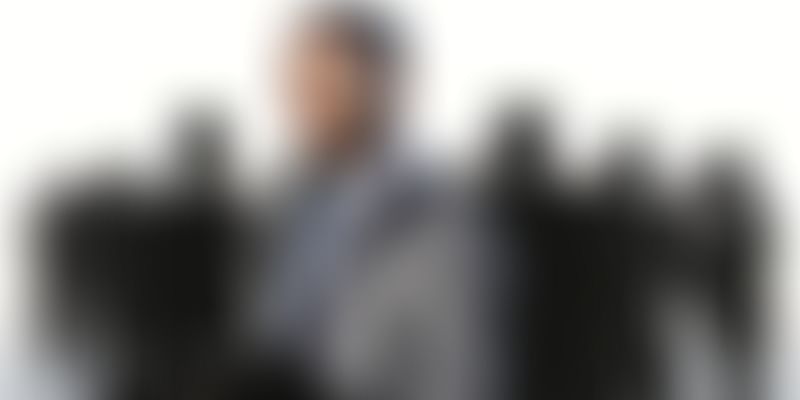 Intel is launching a USD 125 million investment fund for technology startups led by women and minorities, a move the chipmaker says is aimed at changing the face of Silicon Valley.

The new fund, which is unusual for its focus on minority-led companies, is part of a broader effort that Intel CEO Brian Krzanich has launched amid widespread criticism of a US tech industry dominated by white male executives and investors.

According to PTI, the new investment fund will raise Intel's commitment to more than USD 300 million, Intel officials said, although they said there is some overlap and they did not provide financial details. It's intended to help build a more diverse "ecosystem" of smaller companies and entrepreneurs that plays an important role in the tech industry, Krzanich said.

The first companies to receive backing from the new program include Venafi, a cybersecurity firm; CareCloud, which makes Internet-based software for the health industry; Brit + Co., which provides classes and an online market for selling do-it-yourself products; and Mark One, which makes a "smart" cup that analyzes the nutritional content of beverages.

To qualify for funding, firms must have a woman or minority founder or CEO, or at least three top executives who are women and minorities, said Lisa Lambert, who is overseeing the fund.

10 secrets of Silicon Valley that every entrepreneur should know, by Ellen Petry Leanse