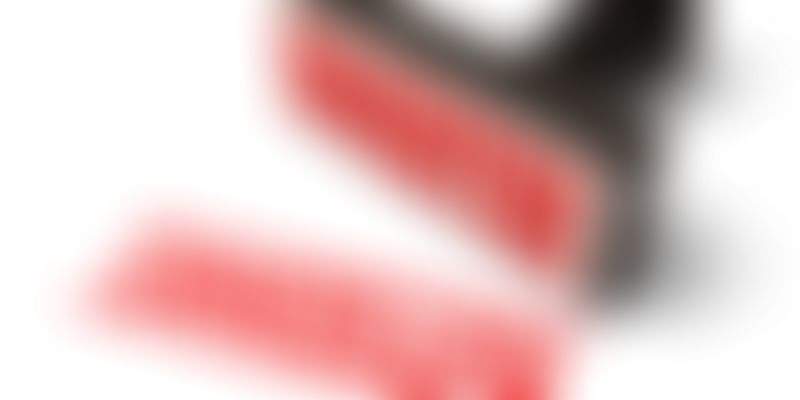 In another round of action against erring NGOs, the government has cancelled the licence of 4,470 such entities that surprisingly included a number of top universities, Supreme Court Bar Association and Escorts Heart Institute, which bars them from receiving foreign funds.

The decision to cancel the registration of these entities under the Foreign Contribution Regulation Act has been taken by the Union Home Ministry after examination of their activities that allegedly include non-filing of annual returns and other anomalies.

All associations were given proper notice by the Foreigners Division of the Home Ministry with adequate time to reply before their FCRA licences were cancelled, official sources said.

In the last round of crackdown, licences of nearly 9,000 NGOs were cancelled in April last for alleged violation of Foreign Contribution Regulation Act (FCRA).

In January, Greenpeace India activist Priya Pillai was offloaded from a London-bound flight by immigration officers in New Delhi airport. She was to have addressed British parliamentarians there. The Delhi High Court later overturned the action by the Home Ministry and Pillai’s “offload” passport stamp was expunged in May.

The Centre had in April blocked Greenpeace India’s bank accounts, following which the environmental group had to seek interim relief from the Delhi High Court. In April, government ordered that funds coming from the US-based Ford Foundation should not be released by any bank to any Indian NGO without mandatory permission from the Home Ministry.

A crisis response campaigner with Greenpeace International, Aaron Gray-Block, was denied entry into India on Saturday as his name figured in a Home Ministry “black list”.

Government cancels licences of nearly 9,000 NGOs. Time to clean up