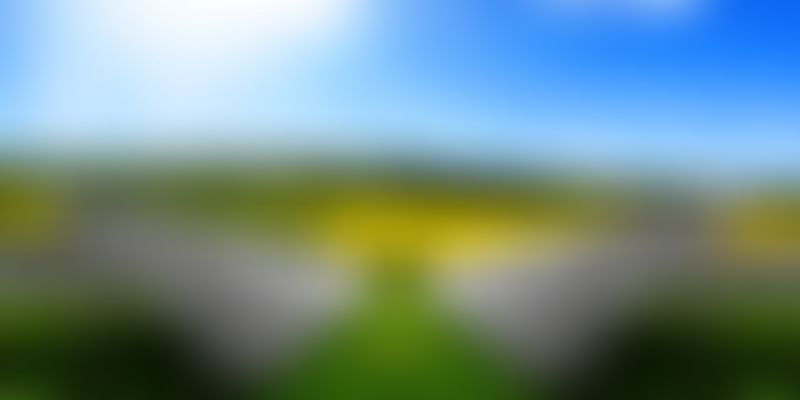 Punjab government has invited investors to set up solar power projects in the state, saying it has identified 6,000 acres of land for setting up such projects. State owned Punjab Energy Development Agency (PEDA) has invited bids for setting up 500 MW of solar power projects wherein developers can bid from minimum 50 MW to maximum 150 MW with power purchase agreement for 25 years with the State power utility.

Disclosing this in Chandigarh, Bikram Singh Majithia, New & Renewable Energy Minister, Punjab said the developers will have an option to put up the allocated capacity at single location or maximum 10 locations with minimum capacity of 5 MW. He said to facilitate the developers, PEDA has identified 6,000 acres of land belonging to village Panchayats and private land owners, who are willing to give their land on lease for these projects.

According to PTI, the successful developers will have an option to tie up with these land owners at terms and conditions to be decided by them with the land owners, he said. Majithia said it becomes imperative to set up Solar PV power projects to harness the abundant solar potential in the state where sunshine is available more than 300 days in a year. He said the state has taken major strides in the solar power generation capacity, from 9 MW in 2012 to 206 MW in 2015, and it could become possible with active participation of the private solar power developers.

In addition to it, in phase-II, 282 MW capacity solar power projects have been allocated and power purchase agreements signed, which comprises of 229MW ground mount and 53MW Rooftop projects. These projects are scheduled for commissioning by March 2016, he added. Majithia stated that the higher capacity addition in the Solar Power Generation sector has been possible only due to lot of facilitation and single point clearance being provided by PEDA and Punjab Bureau of Investment & Promotion.