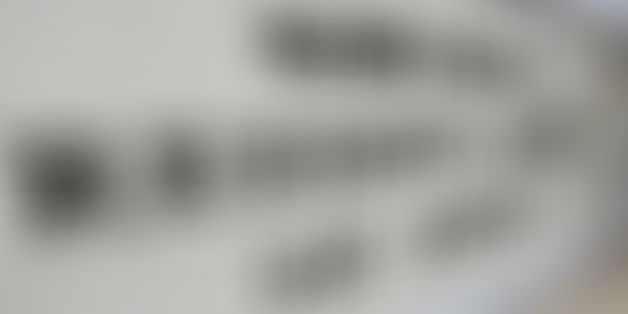 There’s been a lot of talk about how the Reserve Bank of India (RBI) wants to make India a cashless economy by 2020. A lot of steps have also been taken by the RBI and banks in India in this direction. However, the latest development seems to be one of the most thoughtful, long-lasting and impactful of all initiatives in recent years.

Last week, the finance ministry issued a draft proposal to incentivize electronic payments with a view to reducing risks and costs of carrying and managing cash in the economy, reducing black money, curbing tax avoidance, and the impact of fake money. If the proposal is accepted and implemented, it will lay the foundation for making India a cashless economy in the coming years - which, as we all know - will inevitably lead to better and faster economic growth, more innovation, less bureaucracy and more honesty. It will also directly impact e-commerce and startups based out of India in a positive way.

Here are some of the implications that this proposal will have when it comes into effect:

To de-incentivize cash transactions the government might impose a nominal cash handling charge on transactions that are larger than a specified amount.

Currently, BSNL offers a 1% discount on the billed amount if the transaction is made electronically. Once the electronic payment proposal is implemented, we can expect similar discounts to be extended by other service providers for making electronic bill payments.

This is perhaps the most interesting part of the proposal - the government proposes to give tax benefits, in the form of income-tax rebates, if an individual has made a certain proportion of his expenses through the electronic mode.

E-payments to be made mandatory for high-value transactions

Presently, it is mandatory to provide the PAN (Permanent Account Number) details, if an individual deposits Rs 50,000 or more in cash at a bank. With the enforcement of this proposal, it will become mandatory to make all high value transactions (above a specified amount) through the electronic mode only.

The government has proposed that the money be immediately credited back to the customer’s account - in the case of fraudulent transactions - though the money will only be released only after an investigation has been carried out and completed. The maximum timeframe for this investigation will be three months.

Increase in the number of PoS machines

At present, the percentage of Points of Sale (PoS) terminals compared to the total number of issued debit and credit cards is extremely poor. For electronic payments to become the modus operandi, increasing the number of PoS terminals is a prerequisite. To build a robust infrastructure that can support high volume electronic transactions, the government has proposed to make it mandatory for banks issuing cards to deploy PoS terminals in a certain ratio. Additionally, just like white label ATMs, the government is also mulling allowing white label POS terminals.

Incentives for wider acceptance of e-transactions amongst merchants

This proposal further suggests that the Merchant Discount Rate (MDR) which is currently 0.75% on debit card transactions up to Rs 2000, and 1% on all transactions above that, be further reduced. This can be done by standardizing existing credit and debit card interchange fees across networks like Visa and MasterCard, and by further promotion of our very own network, Rupay. Tax benefits could also be provided to merchants for accepting electronic payments, say, for at least 50% of the transactions, with an additional 1% to 2% reduction in Value Added Tax (VAT), for merchants who accept all payments electronically.

As entrepreneurs, innovators and early adopters, we all should whole-heartedly support this initiative for the larger benefit of our community. Leave your comments here.

To simplify the process, the comments available on this particular page can be used as a template.