Govt plans 100% toilet access in schools by end of month 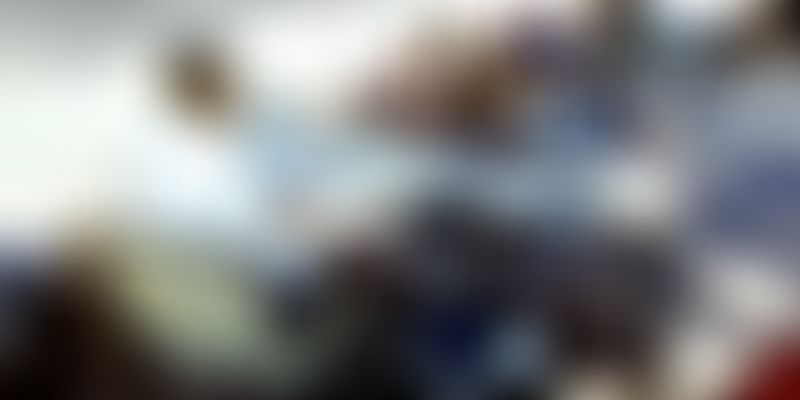 The government is looking at 100 per cent availability of toilets at schools by this month as part of its ambitious Swachh Bharat campaign, Finance Minister Arun Jaitley has said recently. He has termed Swachh Bharat as “a preventive health care programme”.

“Our initial target is that all schools, particularly where the girl child goes, by June, that is this month, we should have a 100 per cent rate of toilets. It has been included as a part of the CSR (corporate social responsibility) programme. A lot of incentives in our fiscal policy have also been announced,” Jaitley said at the Swachh Bharat programme adopted by Jubilant FoodWorks, the owner of the famous fast food chain Domino’s Pizza.

“The per capita expenditure on diseases caused by dirt and and environment which is not clean is huge. Its consequences on human health, on quality of life are enormous. It’s for this reason that the Prime Minister chose the Independence Day for the Swachh Bharat campaign,” he added.

The campaign, Jaitley said, has caught the imagination of the entire country, as “people accepted and adopted it as their programme.” He regretted that the value of cleanliness highlighted by Mahatma Gandhi in his multi-faceted discourses has taken a backseat down the line.

Calling upon Jubilant FoodWorks to adopt the Clean India mission, Jaitley hoped that other corporate houses follow suit and take the campaign forward in a big way. He said these kinds of programmes need a lot of hand-holding and encouragement.

According to PTI, Jaitley said the Swachh Bharat initiative has been adopted by school children, college students, corporates, social organisations and NGOs “in a very big way”. He is of the view that such drives during the tenure of previous governments ended up being seen as a token of symbolism. He sounded confident that India’s resources and manpower can make the Swachh Bharat campaign a great exercise.

From waste to energy, CMs from different states working together to to make Swachh Bharat a reality