Uttarakhand to set up separate department for MSME sector 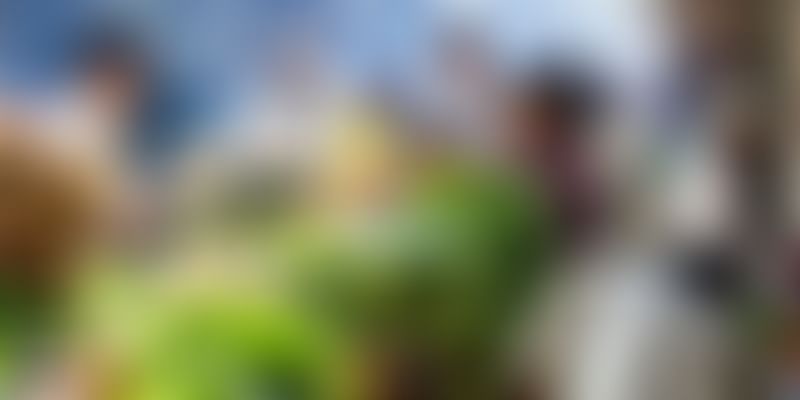 Uttarakhand Chief Minister Harish Rawat has said that a separate department will be constituted to strengthen the micro, small and medium enterprises (MSME) sector in the state.

Stating that the sector is capable of generating self-employment opportunities in the remote hilly areas of the state and gradually put an end to large-scale migration to the plains in search of livelihood, Rawat said that a new MSME policy has been brought into force but a collective effort is needed to implement it fully.

"A separate department is being constituted to strengthen the MSME sector which can also play a significant role in poverty elimination apart from stopping exodus from the hills," he said while addressing a session of employees association of the state industries department.

According to PTI, traditional art and crafts like carpet and shawl weaving needs to be revived to strengthen the sector, he added.