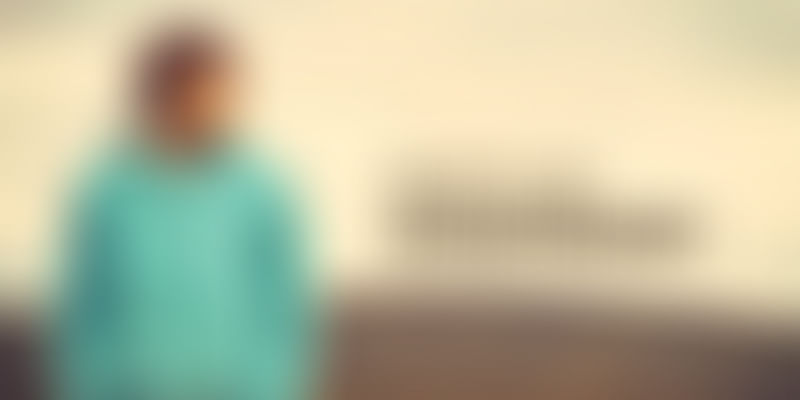 I see all this potential, and I see squandering. God damn it, an entire generation pumping gas, waiting tables—slaves with white collars. Advertising has us chasing cars and clothes, working jobs we hate so we can buy shit we don’t need. We are the middle children of history, man. No purpose or place. We have no great war. No great depression. Our great war’s a spiritual war...our great depression is our lives. We’ve all been raised on television to believe that one day we’d all be millionaires and movie gods and rock stars. But we won’t. And we’re slowly learning that fact. And we’re very, very pissed off.”

Alain de Botton said that if you are a Martian trying to get an idea what human beings are like based on what is on the front table, you would come away thinking that human race spends all its time falling in love, squabbling with the family, and occasionally murdering somebody. What never seems to make an appearance is the idea that we go to work. There is, in his word, a crisis of working world in fiction.

Why are some works more glamorous, more romantic, and more profound than others? If - as the culture preaches - finding your passion is the end all and be all, then why may being a gas pumper or table waiter or white collared slave...or tomato farmer or data system analyst or packaging supervisor not be someone’s passion?

The trouble with passion maximization

The predominant world-view of modern urban world is the neo-Christian idea that we somehow ought to discover what our true callings are. But I suspect that this seemingly innocuous idea is no less than a quasi dogma. On a careful analysis we find it to be laden with umpteen assumptions.

“The work we do is a punishment of Adam's sin,” - said the ‘Book of Genesis’. The ultimate aim of working life is leisure; by leisure is meant the kind of work which in itself does not feel like work - said Aristotle and echoed Bertrand Russell. The irony is that the ‘Book of Genesis’ has for once been way too accurate than our great philosophers.

Human beings did not evolve to imagine what it is like to be, say, an accounts manager two decades from now. The world has evolved too rapidly for our brains. There is an extreme if not insurmountable epistemic barrier which prevents us from imagining the unknown. And for the most part, we can’t even imagine the mere existence of unknown. Ask a young kid about the kind of things people do - and her vocabulary will revolve around doctors and lawyers and plumbers and soldiers (and of-course Astronauts) - basically what she sees around and on the screen.

What about grown-ups? We are often sure what we like but are pretty terrible in our judgement for the most part. The remembering selves and experiencing selves are arch rivals. What we think we like or would like is often way too different from what we actually end up liking. Behavioural psychology/ economics has shouted these kinds of facts from the rooftop enough number of times.

Our primitive brain wants us to aspire for values like victory, beauty, and social proof, etc., and culture assigns the relative amount of these values to the tasks humans do. An example of this mishmash of biology and culture is that healthy and active kids tend to love sports; and the sports loving kids tend to dream of becoming hockey players if they are Canadians, and cricketers if they are Indians. And warriors if they were ancient Romans.

Steve Jobs has become a pantheon for us for mostly the right reasons. Among other things, he is a symbol of following your heart, dreaming it and achieving it, and persistence. But a closer look at his life - which by the way is all too accessible if one can avoid the populist accounts - will tell you that he for one was the epitome of a wanderer if not someone pretty lost in his formative years. Jobs did not study technology, business, entrepreneurship, or any such. Instead he went to a liberal arts college where he was very interested in western history, dance, and eastern mysticism, etc. He spent a long time in India, and in practising Zen meditation. Today, Jobs is to motivation and passion what Gandhi is to ahmisa - and yet before Apple, Jobs was fired from another technology startup precisely for the 'lack of motivation and passion'. He told his biographer:

Yeah, we’re always talking about following your passion, but we’re all part of the flow of history… you’ve got to put something back into the flow of history that’s going to help your community, help other people… so that 20, 30, 40 years from now… people will say, this person didn’t just have a passion, he cared about making something that other people could benefit from.

That passion is largely a cultural construct is not exactly a bad news. If culture can dictate passions, so can we engineer our passions to direct the culture! We value money and luxuries, but they all are eventually means to some ends which we often don't consciously choose. Is your passion to make Android apps, or is it to create a kickass technology (or solve a problem, or enable other businesses) - these kind of mental switches make all the difference.

And entrepreneurs are these switch pushers, even makers. What they make is not merely services and goods, but culture and ethos too. The deconstruction of where passion comes from is therefore vital for an entrepreneur. ‘I’m passionate about this’; ‘this is a good opportunity’, and ‘this is valuable’ need not be about three different things.

The Pleasures and Sorrows of Work- Alaine de Botton

In Praise of Idleness- Bertrand Russell