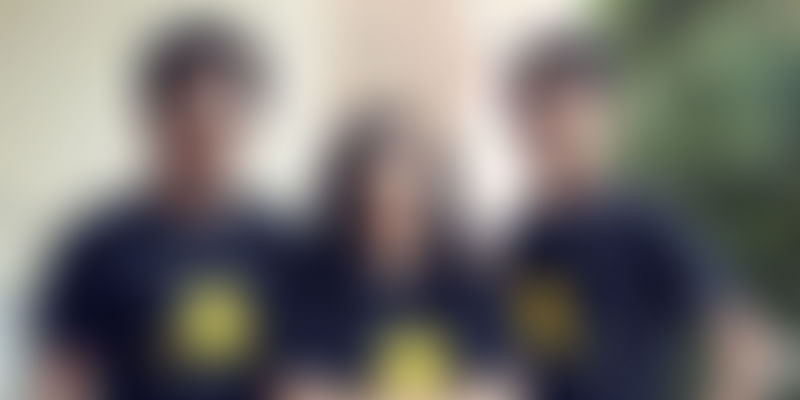 Update: The article mentioned that WheelStreet secured 180K funding while it was 18K. Sincere apology for incorrect number.

The trend of sharing economy in India is gradually catching up and we see several startups evangelizing different verticals like furniture, apparels, and car among others. While the above mentioned were available on rent earlier, it was a highly fragmented and unorganized. One such vertical is bike renting space and WheelStreet, a Delhi-based startup, smoothes the process of bike rental.

It’s a marketplace for vendors (who rent bikes) and people looking to rent bikes. The company offers various bikes which include all the models of Royal Enfield, Bajaj, Hero, Honda and high-end bikes like Harley Davidson, Hayabusa, and Hyosung Ninja.

In the college days, Pranay Shrivastava, one of the Co-founders, had started renting his bikes to his friend to make some money. Going forward, Pranay observed that bike rental space is highly disorganized and none of the existing solutions have strong focus to address this pain.

Pranay discussed the idea of WheelStreet with Moksha Srivastava and Mrityunjay Jha. Later, the trio began market research and discovered that bike rental already exists in India since last 30-40 years. Vendors offer bikes on rent to foreign tourist and Indian youngsters. But they were not able to access the target potential customer for their business.

On the other side, there are people who need bikes on rent but don’t know where to rent it from. “Additionally, they couldn't compare the pricing, bike models etc and ultimately most of them get cheated and even have to cancel trips,” says Pranay.

The trio launched WheelStreet in June 2014 and currently processes 900 bookings on a monthly basis. At present, it has 1700 plus bikes listed, including more than 50 super bikes like Harley Davidson, Hayabusa, Ninja, and Hyosung etc.

WheelStreet lists bikes which are only in decent condition and one can book bikes even an hour before a trip. For vendors, it offers inventory management system and booking information via WhataApp and SMS. The company is being incubated by Grabhouse and its co-founders Prateek Shukla and Pankhuri Shrivastava are advisors on WheelStreet’s board.

“WheelStreet has solved the problems for both. Now the vendor has an online presence to manage his inventory and cater to a huge database of customer. Whereas the rider has a booking platform where he can now book his choice of ride without any hassle,” adds Moksha.

Operating only in Delhi currently, the company had hit revenue of Rs 35 lakh in April without spending a single penny on marketing. WheelStreet has raised $18K pre seed round from unnamed investor and is currently looking to raise a seed round soon.

At present, there is no source to estimate the market size of bike rental space. According to some rough estimates, there are 80 plus vendors only in Delhi having 200 bikes each. There are 40 potential cities having bike rentals service via offline channel.

There is no aggregator platform in this space but there are some websites which have their own fleet and always have availability issues. The company competes with Wickedride, Stoneheadbikes, and Rentabike among a few others. However, WheelStreet has a marketplace approach which essentially weeds out the burden of owning a fleet.

Owning a fleet requires a lot of initial investment and without external funding it’s very hard to scale inventory-led model.

Unlike the West, the concept of sharing economy is not big in India but things are changing with a slew of startups which have surfaced to cater to people who need to rent things owing to their quick trip or short stay in a specific city or region.

Over the past one year, the space is going through an exciting phase and has seen the debut of startups like Zoomcar, Etashee, Rentomojo, and Boxmyspace among several others.