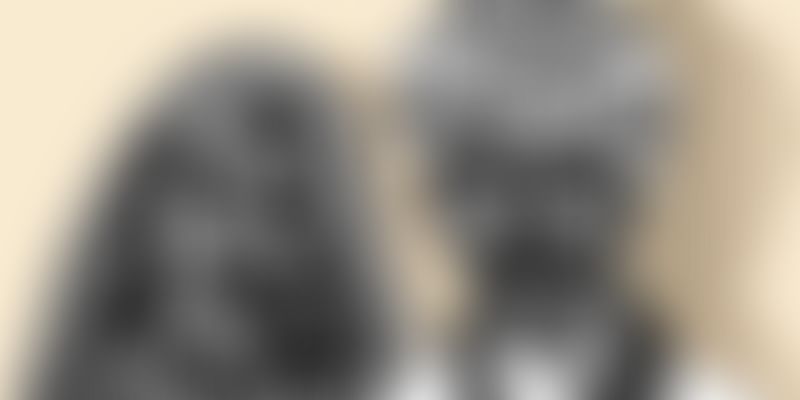 The Rajasthan government has announced to launch ‘Aarogya Rajasthan Abhiyan’ campaign to collect and compile health data of rural population in the state. E-health cards will be generated for people living in rural areas during the campaign which will start on August 15 and continue till December 31.

Health department employees at Gram Panchayat level will collate data and on the basis of it, health camps will be conducted, Parliamentary Affairs Minister Rajendra Rathore told reporters in Jaipur. “The State Cabinet in a meeting today approved ‘Aarogya Rajasthan Abhiyan’ as a policy decision that will cover rural population of the state,” he said after the Cabinet meeting.

According to PTI, a proper record of health of an individual will be maintained with the help of e-health cards. Rajasthan is the second state in the country after Kerala to launch such a campaign, he said. The Cabinet also decided to conduct a written exam for recruiting college lecturers. Earlier, the lecturers were recruited on the basis of their performance in interviews.

“Now, they will have to appear in a written exam comprising of three papers – two related to their subject and one on Rajasthan GK,” he said.