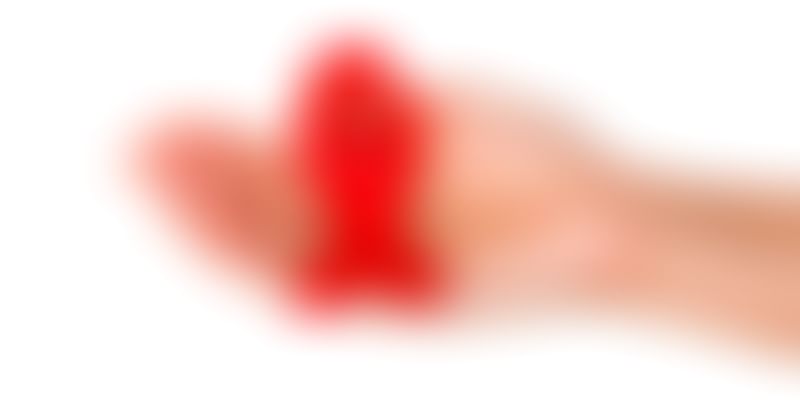 Instructions in this regard had been given to the Education Department, he said, at a high-level official meeting convened in his chamber at the Assembly.

“Kerala will be a model in AIDS control,” Chandy said. Thanks to the activities of the health department, there was a 57 per cent drop in the number of AIDS cases in the state during the last 10 years. In the past year, the spread of HIV from mother to child had been reduced to just two, he said.

Free treatment at hospitals and anti-retroviral therapy (ART) centres helped in controlling spread of AIDS. Presently, there were 27,173 HIV patients in the state, he said. The benefits for them would be increased and awareness strengthened, he said.

The meeting was informed that the children of HIV patients will be included in the social security mission ‘Sneha Poorvam’ scheme and they would be given financial help ranging between Rs 350-to Rs 1,000 every month as educational scholarship. State Health Minister V S Sivakumar was among those who attended the meeting, officials said.