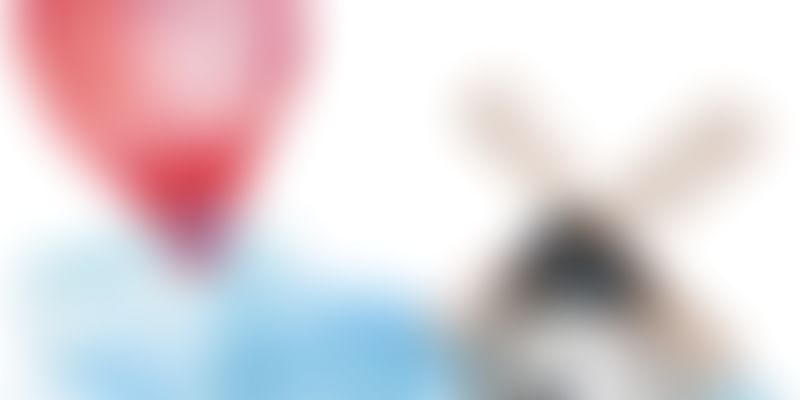 India’s wind power sector is likely to attract investments of more than Rs 1 lakh crore over next five years as the installed capacity is expected to double by 2020 on the back of government’s initiatives making the sector profitable and sustainable, Crisil said.

Wind power capacity in India has grown five-fold in the last 10 years, touching 23,000 MW in March 2015. Growth is being propelled by tariffs at Rs 4-5.5 per unit currently, inching towards grid parity. “We expect this trend to continue, supported by favourable government policy towards renewable energy,” he said.

According to Crisil, in the last five years, nearly 60 per cent of the capacity added was by private developers. The top ten developers, with a 20 per cent share of capacity, have invested about Rs 12,000 crore as equity. “The sector’s rising attractiveness has also been accompanied by a change in the lending approach from sponsor support seen earlier to one based on project cash flows,” Agrawal said.

According to PTI, Crisil pointed out that wind power sector faces risks of wind variability, both across years and seasonally within a year, which impacts generation and results in delays in receivables, or the counterparty payment risk. “Lenders can, however, address risks by focusing on maintaining adequate debt-service-coverage-ratio (DSCR), computed using a base case power generation at a PLF of 90 per cent,” the firm’s Senior Director Somsekhar Vemuri said.

They can create a liquidity buffer linked to counterparty payment profile and seasonality, and such a liquidity buffer can be provided in various forms, he said. The lenders can also focus on mitigants for added comfort, such as portfolio diversification and debt sculpting.

“A sharper focus on risk mitigants is a credit positive for the wind power sector, and can help developers raise funds at lower costs. It can be complemented by innovations such as partially guaranteed debt that will enable the wind sector to tap the capital markets. This, in turn, will reduce funding costs and improve competitiveness,” he said.