Sony joins the crowdfunding bandwagon. Find out other companies that have leveraged crowdfunding 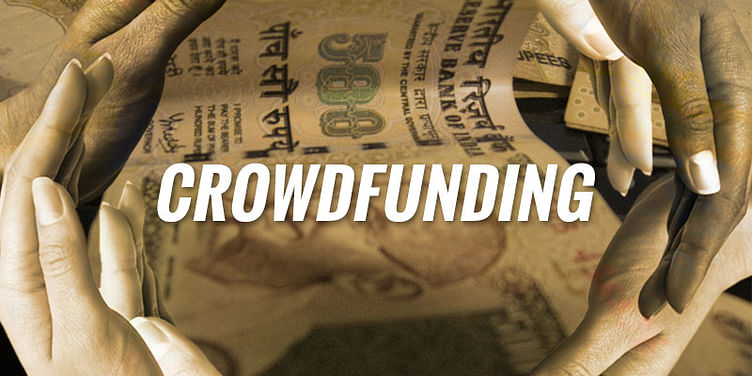 After testing the crowdfunding waters in the past with select projects, electronics giant Sony has finally taken the plunge into crowdfunding by launching its own platform – FirstFlight.

Though the platform’s an extension of one of its earlier programs and currently available only for its Japanese employees, Sony may well be on its rejuvenation path, especially when innovative ideas from here turn successful.

(Also Read: 2014 and looking ahead: what’s in store for crowdfunding in India?)

Not often we hear about larger organizations exploring, what many believe are concepts for the startup community. But no, there have been corporates who have pursued the medium to meet specific goals. Here’s a look at some of the corporate crowdfunding initiatives.

The company had organised crowdfunding initiatives a few times internally. In its first such activity, the company gave 500 employees of its research team $100 each. Each member here could either propose a project or use the amount to contribute to projects of their colleagues. The activity proved a major hit, so much so that IBM had over 5500 active crowdfunding participants from 29 countries and different internal divisions, by its third such activity.

This initiative not only helped realise new and implementable ideas like the creation of a micro-tasking site, but further learnings from the activity helped address team morale and company culture issues.

Walmart’s selection of products through crowdsourcing

In an effort to reach out to its customers, WalmartLabs organised a contest titled ‘Get On The Shelf’. This initiative helped the company to not just engage with existing customers but also new ones and its partners, who shared feedback on a range of products. There were over 5000 talented entrepreneurs, business owners as well as investors who had also interacted with the company.

The engagement activity enabled the company and its employees connect with the larger community and also helped the company expand its influence globally -- after all a large number of the initiative’s participants came from China.

In partnership with crowdfunding platform OurCrowd, GE had co-invested with the crowd in early-stage companies working on areas such as energy, healthcare, software and manufacturing. Through this collaboration, GE had brought their corporate good into startups and capital markets.

So whether you’re a large telco looking to explore new ideas and talent, or an investment fund that’s evaluating interesting projects, engaging with crowds and the community may prove valuable, as in the above cases.

Also, the sharing economy and crowdfunding has been a great leveller for those from small startups to large corporations. While large companies have pursued the above and more, startups find the medium a convenient way to validate their ideas, raise initial funds and amplify their startup’s reach with little costs incurred. And this seems a win-win for all stakeholders, don’t you think?