Panel formed to examine sale of drugs and medicines online 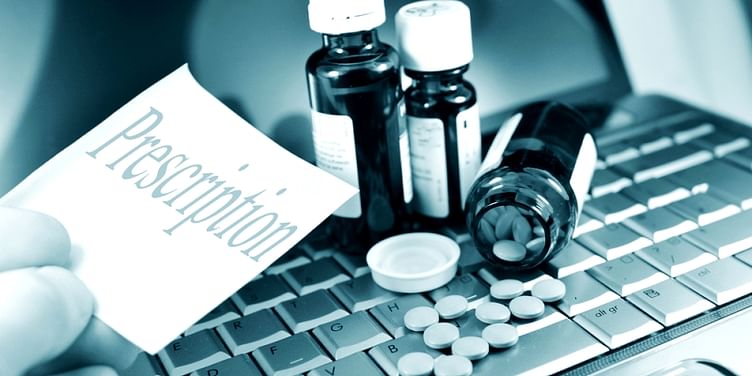 The central government has formed a sub-committee on issues related to online pharmacies under the chairmanship of Maharashtra Food and Drug Administration (FDA) Commissioner Harshadeep Kamble, sources said. The sub-committee, which is expected to come up with a set of norms shortly, was formed by Drugs Controller General of India to assess feasibility of online pharmacies, which was a result of deliberations at recently concluded 48th Drugs Consultative Committee meeting in Delhi, an FDA official said.

The sub-committee, which is chaired by Maharashtra FDA Commissioner Harshadeep Kamble, also includes other members like the Karnataka Drugs Controller along with drugs controllers of Delhi, Odisha as well as Eswara Reddy, the Joint Drugs Controller at the Central Drugs Standard Control Organisation, he added. Incidentally, it was the Maharashtra FDA which took the lead in examining details of major online pharmacies such as Snapdeal, Flipkart and Amazon as well as issued showcause notices to them.

A police case was also filed against Snapdeal by the Maharashtra FDA for selling prescribed drugs online. However, in the wake of information technology advancements and related smartphone-based applications, the importance of moving with the times and an in-depth assessment of online pharmacy practices was felt, the official said. With the massive development and growth of consumer goods as well as general commodities sold online, it was viewed that drugs are an essential and important item, he added.

With over 40 counselors onboard, ePsyclinic takes on mental health online