redBus goes international, now in Singapore and Malaysia, many more countries to be added soon 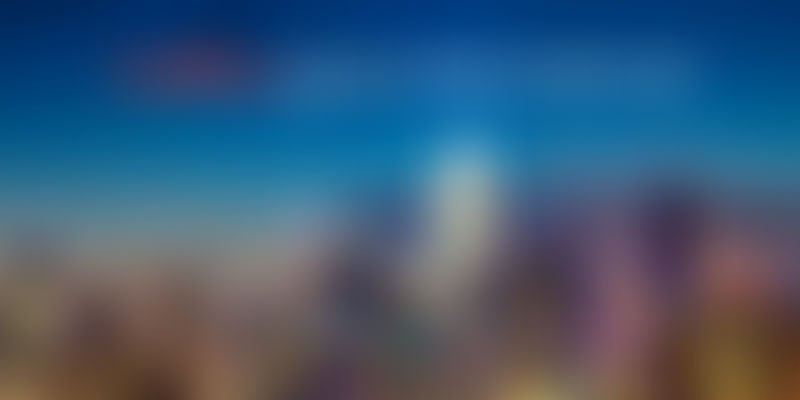 “We are very excited about this launch. This is yet another milestone in ibibo’s journey. Ever since the acquisition of redBus in 2013, we have worked hard to build out the new global platform, mobile apps and a solid management and technology team led by Prakash,” said Ashish Kashyap, Founder & CEO of ibiboGroup.

This expansion is part of the launch of the new redBus global platform that supports multiple currencies, languages, time zones, and integrated with international payment systems.

“Our B2C platform is international ready with the website, and mobile apps etc. We just have to integrate the local banks and payment gateways before we go live,” said Prakash Sangam, CEO, redBus.

In an exclusive interview with YourStory, Prakash tells us why they chose Singapore and Malaysia.

The bus market in this region has around 120 to 130 major players out of which redBus has brought on board almost 70 operators as of now.

“Singapore is a great place to start a new business. It is easy to set up operations, scale and manage the venture. Also, the bus market there is fragmented, so it makes sense for a marketplace like redBus,” added Prakash.

Talking about redBus in India, Prakash said that redBus is currently growing at the rate of 80 percent year on year, with over 1800 bus operator on board as of now. He also attributes this growth to the addition of a few Indian state RTCs (Road Transport Corporations) to the platform.

International expansion of redBus will not stop at Singapore and Malaysia, Prakash assures that many more will follow.

“There are many more markets in the world where the bus structure is similar to India, and many people are forced to book bus tickets offline. We have strong knowledge from India, which we will use to make a profitable business in many other such markets in the future,” added Prakash.