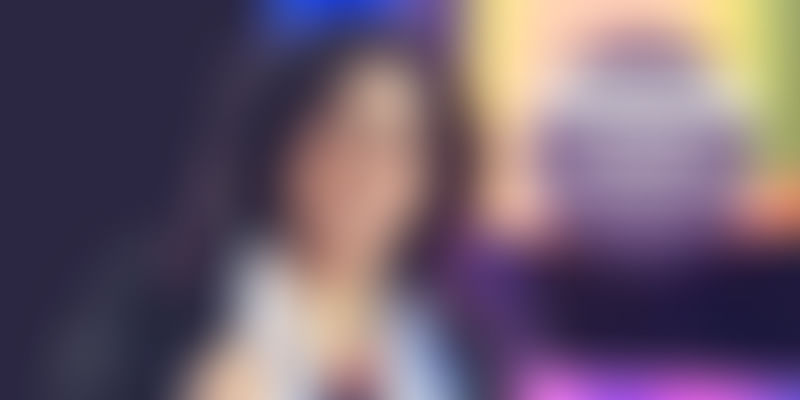 In a sector that is traditionally known to throw up male leadership, Sushma Rajagopalan has broken through many glass ceilings and now heads one of India’s largest IT firms, ITC Infotech. We caught up with her to discover her journey to becoming the MD and CEO.

Talking about innovation, she emphasised the fact that innovation has to be nurtured in a sustained manner and building an ecosystem that nurtures innovation is important. She threw light on how ITC Infotech is partnering with startups to drive their solution to completion and help them market themselves.

Sushma says her current role at ITC Infotech has helped her bring in all her capabilities of 28 years together. Her vision is to build a lasting technology company of the future.

Though she does not like to differentiate between the sexes when it comes to nurturing talent, she emphasizes that if a woman shows equal potential, then the organisation will extend an extra supporting hand to her. However, the focus is always on promoting merit whether it comes from a man or a woman.

She summarises her 28-year career in what is called the four C’s of leadership, putting Clarity of thought as first followed by Courage to act, Charisma to influence people and lastly character.

Do watch the video for the full interview.