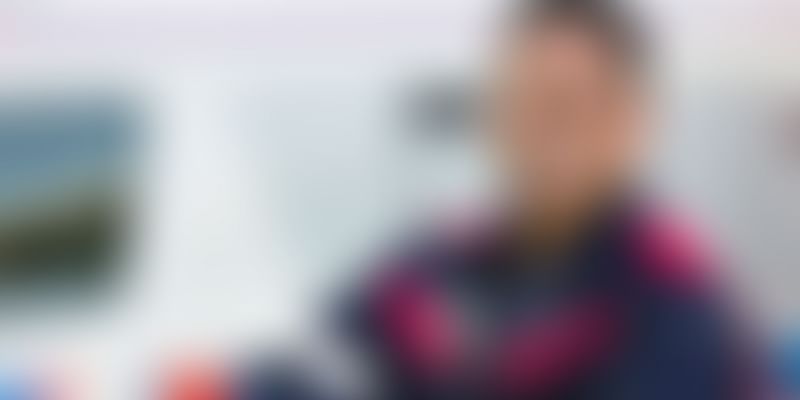 GVK-Emergency Management and Research Institute (EMRI), which operates ‘108’ ambulance service, will launch operations in Sri Lanka and other countries, a top official said. With a fleet of nearly 10,000 ambulances, EMRI provides emergency response services to over 750 million people across India. These services can be accessed just by dialling ‘108’.

“In Sri Lanka, we will start operations by the end of this year. An agreement was signed between both the countries. Government of India is funding their (Sri Lankan) operations with Rs 50 crore as an aid. They have given the job to us. We have to now buy the vehicles and send them there and start appointing people. By the year-end, it will be operational”, GVK EMRI Chairman GVK Reddy told reporters in Hyderabad.

“We are looking at Indonesia, Thailand and SAARC countries. We will see on how the operations are being done. definitely we will enter other countries,” he said at an event organised to mark 10 years of operations of EMRI services. GVK EMRI, which started operations on August 15, 2005 with 14 ambulances and 70 people in Hyderabad, now has a fleet of nearly 10,000 ambulances and 42,000 employees. This PPP-based project operates as the world’s largest integrated emergency response service spread across 15 States and two UTs, GVK EMRI Director K Krishnam Raju said. “We have introduced nine other services like 181 Women Helpline, Dial 100 for Police Service, 104 Medical Helpline, Mother and Child Tracking and Facilitation Centre, Janani Sishu Suraksha Karyakram, Mobile Health Unit, Emergency Rooms etc. in the last five years,” Raju explained.

To a query, Reddy said, “Definitely plans are afoot to extend the services to other States as well. The State Governments are waiting for funds from the Centre. One day the entire country will be covered”. Raju said these emergency response services are being provided in collaboration with state governments under public- private partnership (PPP) mode. On a daily basis, at GVK EMRI, over 23,000 emergencies are responded to, 800 lives saved and 200 child births are assisted. Cumulatively, 3.5 crore emergencies have been served, nearly 15,00,000 lives saved and over 3,50,000 child births have been assisted till date, he added.