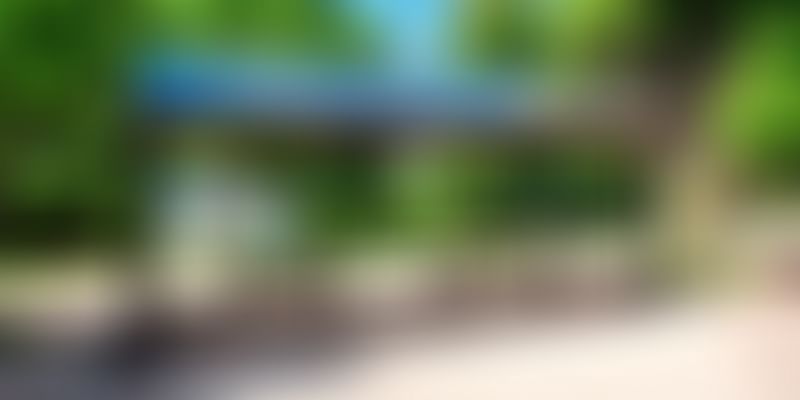 To meet Delhi’s ever increasing power demand, the AAP government plans to install solar panel on roofs of bus shelters of Delhi Transport Corporation (DTC) to generate more electricity. According to the government, solar power is the only way to meet the growing power demand in future as the cost of conventional power is drastically increasing every year.

“We are planning to install solar panel on the roofs of the city’s bus shelters so that more electricity could be generated”, Power Minister Satyendar Jain told PTI. He said that the government is holding deliberations over the project and a final decision will soon be taken. “Installation of solar panel on the roofs of bus shelters will help the government generate power. Besides, we will be self reliant in generating electricity through solar power”, he said.

According to the power minister, the government is also contemplating to build sheds having roof of solar panel. “We will have to think about new technology”, he said, adding the government has set a target of generating 1,000 MW of solar power in the next five years. The minister said rates of solar power have also been similar to conventional power and hoped that solar power will be much cheaper in coming years.

In another news recently, Delhi Jal Board (DJB) decided to use solar energy as an alternate source of power for running its installations. The Board has proposed to install Grid Connected Roof-top Solar PV system at its different installations and use the generated electricity for running them. The proposed capacity of the Solar PV on the rooftops of available areas at various installations of the water sector of DJB is 16,000 Kilowatts peak. It is estimated to generate 2.1 crore units annually which will eventually lead to an annual saving of Rs. 3 crore on DJB’s budget.