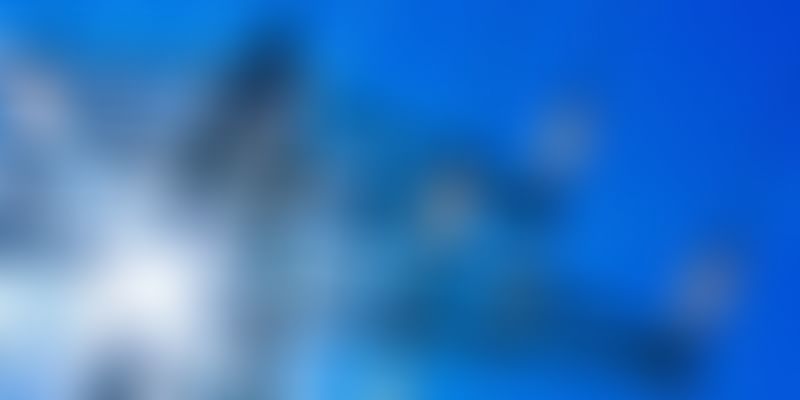 India will be able to double its power generation in the next seven years, Union Coal and Power Minister Piyush Goyal has said. “Very clearly, as we work to provide energy access to every citizen of India 24X7 and as we work to eliminate diesel-generated power, sadly we still have several thousands of crores of rupees (spent) on diesel-generated power, which is much more expensive. The cost is borne by the people of the country directly or indirectly,” Goyal said during a programme organised by the BCC&I in Kolkata.

“All of these are sought to be replaced by thermal, gas, nuclear and renewable power and this will generate great demand. I am confident that in the next seven years or so, India will be able to double its electricity generation from one trillion units to two trillion units,” he said on Friday.

“This will resolve the problem, that stranded plants (do face) and will help in consuming the large amount of renewable energy out of 17,500 megawatts we are setting up.” He felt that the cost of generation and production should be cut down. “My concern is that the cost of generation and transmission must come down by effiency. We have to cut down the power theft and reduce technical losses,” he said.