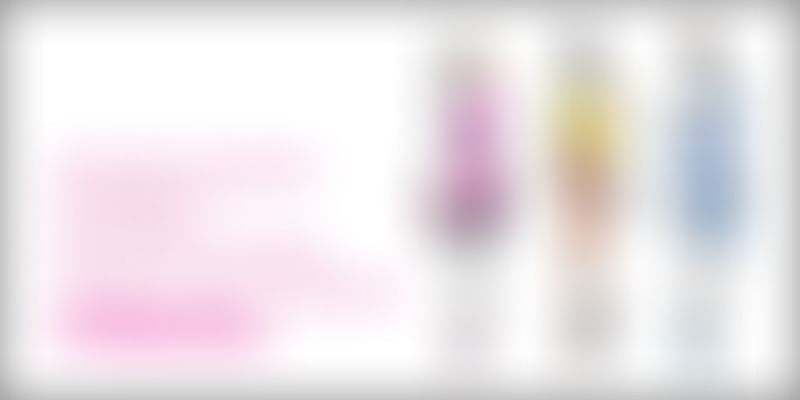 Sight and touch have become top priority when one shops for apparel and accessories and overcoming this challenge has been a headache for product-based e-commerce majors and startups. To reduce the need for the ‘look and feel’ factor, e-commerce major Flipkart launched ‘image search’ for mobile app users earlier this year.

On similar lines, Alibaba funded Snapdeal announced the launch of ‘similar image search’ platform FindMyStyle, to enrich shopping experience by simulating an in-store experience online. The platform lets users have detailed and customised preferences to help them discover a product of choice with less effort.

Developed at Snapdeal’s Multimedia Research Lab, FindMyStyle is the brainchild of Gaurav Aggarwal, Nikhil Rasiwasia and Deepthi Singh. The trio’s startup Fashiate was acquired by the Alibaba-funded company in March 2015.

FindMyStyle is a result of Snapdeal’s emphasis on building strong in-house technology. The platform has been developed by integrating Snapdeal’s cutting-edge technology and extensive consumer insights. Analysing customers’ browsing and purchase patterns, this feature uses intelligent technology solutions and smart algorithms to preempt customer needs and offer a plethora of choices with minimal search.

This essentially doesn’t segregate the category on the basis of price, brand or size, and adds a further layer of analysis in order to pick visual elements from a chosen product and suggest various clusters with similar patterns, detailing and style as the chosen product.

For a consumer who has a certain product image in mind, it becomes easier to search through options that match the image in his mind, as opposed to sifting through a wide, albeit disparate, array of products.

FindMyStyle is a technology playground for our computer scientists and also for our users. We intend to learn from the insights we get and incorporate them into our core digital commerce platforms.

On why the company opted the web route for this product, Anand adds,

We launched a web platform so code can be shipped and we can iterate quickly without need to get apps approved.

Last month, Snapdeal revamped its web and app presence and claims to reduce page-load time by 25 per cent for on web and one per cent crashes on mobile apps.

Recently, Snapdeal had announced a USD 100-million allocation towards building in-house technology and this product seems to be the first major technology play after Shopo. Shopo is a mobile-focused marketplace with a zero-commission model. We like the fact that Snapdeal is using computer vision and image recognition algorithms to find products which one intends to view.

The results, themselves, are not that appealing though we don't know the difference between the styles shows -- most of them look similar (marked in similar colors. See screenshots below). If Snapdeal had collated along with product names, one can probably narrow down what one wants faster.

Some kind of metadata, like collared tees, graphic prints, text prints, round-neck tees may help, especially in the denims section as all products look similar - collate by style, fit followed by colour).

Let's assume if one likes text-heavy T-shirts (third section in first row in screenshot) when one clicks on it, you are shown a lot more of them. Also, the images are small and one can’t read the text most times. There is no enlarged preview, but only a redirect.

An option to filter by size, colour and price here would have been great. Organisation following some logic like popularity, price and fit style also would help.

Of late, Snapdeal lags in technology when compared to rivals Amazon and Flipkart and to spruce it up the Gurgaon-based company announced a massive hiring spree of 2,000 engineers and setting up presence in Silicon Valley to hire the best talent across technology, design and product management. Anand is leading the technology for Snapdeal; while some prominent names like Bhuvan Gupta and Jeyendran Venugopal have joined in as well.