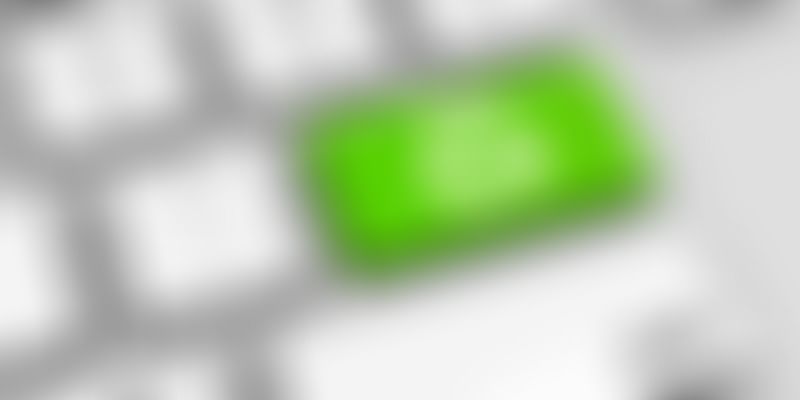 Parliamentary Committee on Subordinate Legislation, Rajya Sabha said that it will seek suggestions from various departments of public sector undertakings (PSUs) in the country, regarding the amendments to the E-Waste Management Act, 2013. A report thus will be submitted to the government on the proposed amendments for better implementation of the Act. Addressing the media in Visakhapatnam, committee Chairman T Subbarami Reddy informed that the government has proposed to amend the Act for its implementation in a better way.

The committee was touring all the places in the country and obtaining suggestions and opinions and later we would submit the report to amend the act, he said. He said the committee will look into different aspects of the rules laid down in the act and its implementation by various departments of the PSUs. The committee has already visited Mumbai and Bangalore and discussed several issues on the implementation of the Act with the officials of various departments, he said.

Regarding Visakhapatnam, the committee chairman said a tree plantation scheme was taken up by him two years back, with a view to plant 40 lakh trees in and around the city to make it pollution free as the CSR activity of PSUs like Vishakhapatnam Port Trust, HPCL, Steel Plant, DCI. He said the PSUs had already planted 14 lakh trees and assured the committee to plant the remaining 26 lakh trees within two years. Reddy said he will request the Andhra Pradesh Chief Minister N Chandrababu Naidu to sanction 1,000 posts of nurses for the King George’s Hospital, the main government hospital in the north coastal Andhra Pradesh. In the 1,250 bedded hospital, the present strength of nurses was only 200 and it would require minimum 1,000 nurses, he added.

Ecoreco: the company that could help India save $ 600 m per year in e-waste management