Despite drawbacks and downsizing, is Housing set to look up again? 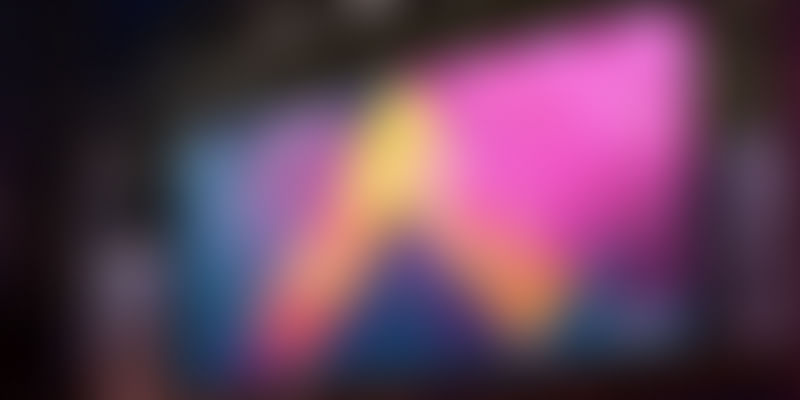 The last quarter may have been arguably the most tempestuous for the three-year-old innovative real-estate listings portal Housing.com. Not only did one of their founders, Rahul Yadav, kick up a storm after being asked to leave the company, their workforce also underwent some rather painful slimming down.

It is no surprise, then, that the team is ecstatic about the latest feather added to their hat in the face of all this brouhaha. Having hit the one million verified property listings mark in the rent and resale sections since its inception, the company became the only online real estate platform globally to have registered such a feat in merely three years since entering the industry.

While efforts to hit this checkpoint have been going strong since the company’s inception in 2012, almost 50 per cent of this boom was achieved only over the past six months. Rishabh Gupta, the interim CEO appointed right in the thick of all the action, says this was a “milestone” they “have been chasing for a while now.” He says,

We are proud that our vision and technology platform has found resonance with our consumers, developers and agents and successfully set industry benchmarks.

Growing at a compounded rate of 31 per cent between January and June 2015, Housing.com now has documented and verified information of over one billion square feet - or 13,000 full-sized soccer fields - of real estate inventory across the country. Of these, entries under the resale category amount to 30 per cent, while the rent category encompasses 70 per cent of the listings. Mumbai’s properties constitute a clear majority in the company’s inventory, followed by Bengaluru, Delhi-NCR, Hyderabad, and finally, Chennai.

And the interim CEO has no intentions of taking a breather. On being asked what the next benchmark looks like, and if the two million mark is in sight, he laughs, “We always aim high. Our goal now is to reach not two, but 10 million listings.”

Rishabh Gupta shares the weight of his triumphs as well as trials with his team, who stayed true to the cause even in spite of talk that the company might have to let them go. He adds,

We are blessed with some of the best people here. We have a team that any company across the globe would be envious of. We’ve been very active over the last one month to ensure a smooth transition into our revamped itineraries and priorities.

However, since he has set sail towards this rather ambitious goal, where does downsizing fit in the company’s strategic reasoning? Clarifying the news of 600 Housing employees being relieved of their responsibilities, Rishabh says,

[UPDATE] As we continue to bring clear focus on our core product, all our efforts are centred around bringing efficiency to our business, as these are key to our long-term success. In doing same, we have identified some non-core business areas which we do not intend to continue and from this proactive position we are doing our best to take care of these 160 employees, including financial and job search support, which we hope will provide a foundation as they pursue their next professional role.

“Ours happens to be a very young organisation. Hence, neither me, nor this company has the right to waste somebody’s time while they’re in their 20s. If we are not mutually adding value to each other’s portfolios, we have no right to hold them back,” he adds.

While the company gears up to move into its next phase of growth, it has vowed to take responsibility of the employees it is planning to let go.

It is unfair for us not to walk the talk. We are supporting all these employees both financially and in their job search at a place where they can indeed add value.

Even as downsizing is in order, additions to management are galore. After Rishabh Gupta was asked to step in, another addition to the core team is Jason Kothari, who comes with a great entrepreneurial background. He was the Co-founder & CEO of Valiant Entertainment, where he successfully led the acquisition and turnaround of former USD 65 million unit of the video game company Acclaim Entertainment, which owns and controls a library of popular entertainment characters.

Rishabh is excited about what Jason will bring to the table. “He is one of the smartest guys that I have met. Along with his approach and attitude, I think he will prove to be a very good fit for our organisation and to our management team as a whole.”

So what’s on the agenda for the CEO, now? “Having created a solid management team, we are now putting a lot of things together. We are committed to delivering and revamping real estate reloading as it works on the Internet, and will strive to be just as dedicated to solving consumer journey problems, as we have always been.”