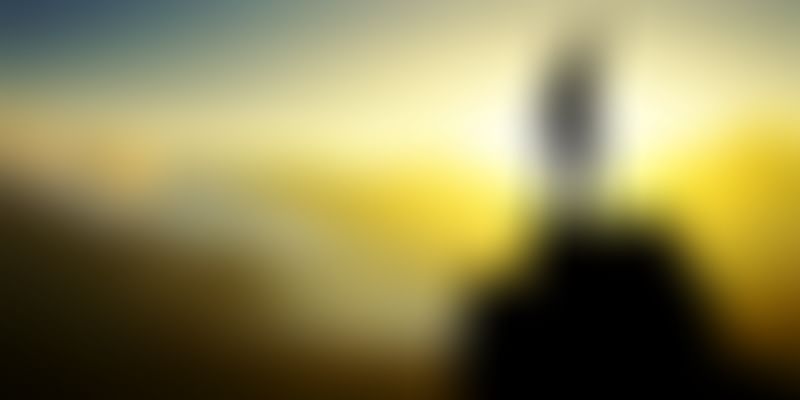 A 22-year-old IIT Delhi student has been named as the most Promising Young Entrepreneur at a business competition in Singapore. Chiraag Kapil, led a team of five from Indian Institute of Technology, Delhi, in the 8th Lee Kuan Yew Global Business Plan Competition and won the award prize of USD 5,000 last night. "I feel brilliant. It is one of the most exciting things that happened in my life. (I am) very privileged to be called Most Promising Young Entrepreneur", Chiraag told PTI after receiving the award.

Chiraag's team Leaf from IIT Delhi also won the second prize of USD 12,000 for its revolutionary smart pendant called SAFER, which together with an app, serve to enhance the safety of women. When a woman feels threatened, she just needs to press SAFER twice. An alert and her location will be sent to the people she had pre-designated as Guardians, as well as nearby SAFER users who will be able to track her location real-time by navigating on maps.

The SAFER app is installed on mobile/cell phones for transmitting messages. SAFER is developed by five co-founders of Leaf Innovation Pte Ltd, a start-up from IIT Delhi which is seeking USD 500,000 funding to expand its jewelry-embedded app product globally. About 50,000 SAFER-embedded pendants are worn by women in India and Turkey, with another 10,000 pre-orders from India and Europe, said Leaf team leader Paras Batra who along with Chiraag received the awards last night.

"We will be expanding to South East Asia and the United States in one year", said the 22-year old Batra, who along with Manik Mehta, Ayush Banka, Avinash Bansal and Chiraag have started on the path of entrepreneurship. Team BLITAB from Austria's University of Applied Sciences Technikum Wien took the first prize of USD 36,000 after beating five other finalists in the entrepreneurship awards. The team has developed the world's first tactile tablet for the blind and the visually impaired.

BLITAB is a next generation, affordable and multi- functional device for braille reading and writing that displays an entire page of braille text without any mechanical elements. Pictures and graphics like maps and building plans can be presented on the device with tactile relief, opening a completely new world of content to the visually challenged. Team Life Collar from the Institute of Business Administration at Bangladesh's University of Dhaka won third prize of USD 3,000 for their cervical collar for accident and work-related injury victims.

Using bamboo as the main structural base, along with cane and wicker strips, the collar is less costly than neck braces which are not easily available in Bangladesh. The other finalists were Team caneTin from Bangladesh's University of Dhaka, Team Hajj Guider from Pakistan's Comsats Institute of Information Technology, and Team NutriMilk from Bangladesh's University of Dhaka. The teams were awarded consolation prizes of USD 500 each. This year's competition received 185 submissions from 445 students studying in 140 universities across 44 countries. Named after Singapore's founder Prime Minister, the late Lee Kuan Yew, the biennial award was incepted in 2001.