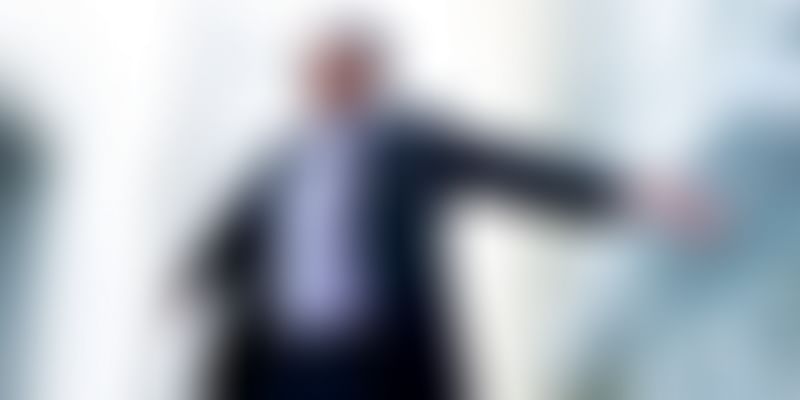 The policy was formulated by the Department of Industries after inviting suggestions from Industries Association of Chandigarh, CII and PHD Chamber of Commerce and Industry Chandigarh.

While addressing the gathering, Solanki said the objectives of the policy are to promote non-polluting industry in Chandigarh and to maximize prduction, achieve higher productivity through modern and efficient work techniques and optimum utilization of available resources. He said the endeavour of the UT Chandigarh is to make Chandigarh a hub of pollution free and knowledge based industrial activities.

The governor said to facilitate the industry the administration will start Common Application Form system so as to reduce the paper work through Single Window system. He said the services like water connection, sewer connection, acknowledgement under MSMED Act, 2006, power connection, CST/TIN number, and license under Factories Act would be provided in a time bound manner and if and department does not provide the services within the prescribed time limit, the service would be deemed to have been approved.

The administration would start self certification under various Acts of the Labour Law and exemption would also be given from inspection there under. VAT forms would be issued online, he added.

Micro & Small Enterprises Facilitation Council has already started functioning in Chandigarh which is helpful for the existing enterprises in receiving interest on their delayed payments. The Procurement Preference Policy which envisages 20 of procurement from local MSEs will also be notified shortly in Chandigarh, he added.

According to PTI, CII has welcomed the Industrial Policy 2015. "CII appreciates the impetus on green and non-polluting industries like IT & ITeS, technology driven, Hi-tech industry, light engineering, electronics, design and clean energy, considering Chandigarh's heritage and character," said Amarbir Singh, Chairman, CII Chandigarh Council said. He said CII is happy to note that the policy has mandated creation of online single window system by 2 October 2015. This would save the new and existing entrepreneurs from the hassle of going from one office to another for various applications, he added.