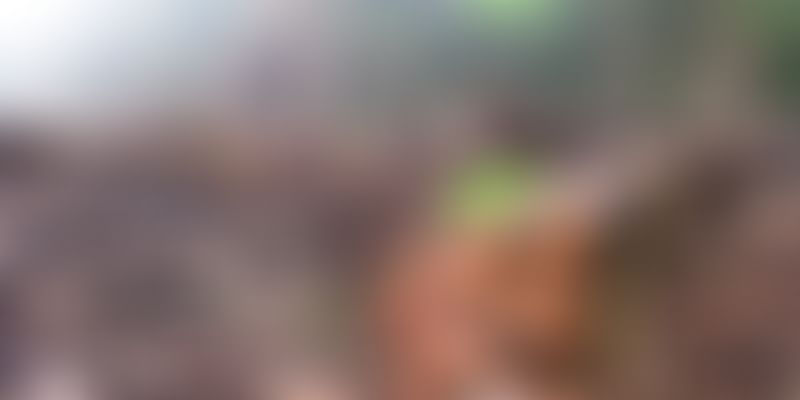 India offered its expertise and technology to the 14 resource-rich countries of the strategically important South Pacific region to help them combat the threat of climate change, a major concern for the island nations. Leaders and delegates of these countries have arrived are in New Delhi to attend the second Summit of the Forum for India- Pacific Islands Cooperation (FIPIC) on August 21 in Jaipur. In an address at a reception for FIPIC member-countries, External Affairs Minister Sushma Swaraj said India stands ready to share its expertise and technology with the island nations for mitigation and adaptation to climate change.

“India also urges the Pacific Island countries to forge a global partnership to harness technology, innovation and finance to put affordable, clean and renewable energy within the reach of our countries”, she said. The island countries taking part in FIPIC Summit include Fiji, Papua New Guinea, Cook Islands, Tonga, Tuvalu, Nauru, Kiribati, Vanuatu, Solomon Islands, Samoa, Niue, Palau, Micronesia and Marshall Islands. Some of the countries have oil and gas reserves. Identifying climate change as a major challenge, Swaraj said India has started pricing carbon, incentivising afforestation and expanding the use of low carbon and renewable technologies and would like to share the expertise with FIPIC countries.

“India also urges the Pacific Island countries to forge a global partnership to harness technology, innovation and finance to put affordable, clean and renewable energy within the reach of our countries”, she said. Swaraj said it will be India’s endeavour to further strengthen and deepen its partnership with Pacific Islands countries. At the Summit, India will push for greater cooperation with the island countries in sectors like oil and natural gas, mining, IT, healthcare, fishing and marine research besides many other areas.

FIPIC was formed and its first meeting held during Prime Minister Narendra Modi’s visit to Suva in Fiji in November last year. “The meeting was a great success and it has provided our leaders, at the highest level, a platform to enhance our engagement and to share ideas”, Swaraj said. India had announced a number of new initiatives and mutually beneficial cooperation programmes during the Suva Summit last year. These include increase in grant-in-aid to Pacific Islands countries from USD 125,000 to USD 200,000 annually.

Organic, indigenous rice back in Bengal, owing to taste, cost and climate change