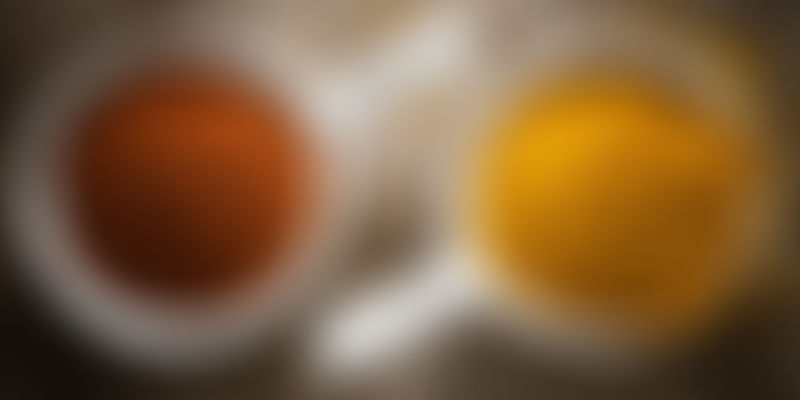 The biggest AYUSH hospital which will be built on the lines of All India Institute of Medical Sciences (AIIMS) in south Delhi’s Sarita Vihar is expected to be completed in six months and will cater to a capacity of 500 patients, Union minister of state for AYUSH Shripad Naik said. “The building of the hospital in under construction and will be completed in six months”, Naik said in an interaction with media persons at Indian Women Press Corps.

He said that the upcoming six AIIMS hospitals across the country will also have separate AYUSH department in their premises. Speaking on the expansion of yoga and ayurveda at the grassroot level, the minister said that the government plans to take the traditional practice to every village and will post ayurvedic doctors at the primary health centers in rural areas. “Our mission is to build one AYUSH hospital in each district so that people can take the benefits of traditional medicines. Also, I have written to the Prime Minister to post ayurvedic doctors at primary health centers in villages where allopathic doctors are not available”, he said.

The minister said that the medicinal practices under AYUSH and Allopathy can be used parallel for setting-up better healthcare facilities in the country. “AYUSH cannot act as a substitute to Allopathy but it can supplement it by the way of promoting healthy lifestyle among people”, he said. Recognising the universal demand for traditional Indian science, Naik said the government has already signed Memorandum of Understandings (MoUs) with five countries for cooperation in promotion and research of yoga and ayurveda. “We have signed MoUs with five countries and will soon enter a pact with China as well for research and promotion of traditional medicine”, he said.

Yoga is for everyone: Prafull Oorja brings holistic practices to special kids and women in rural areas