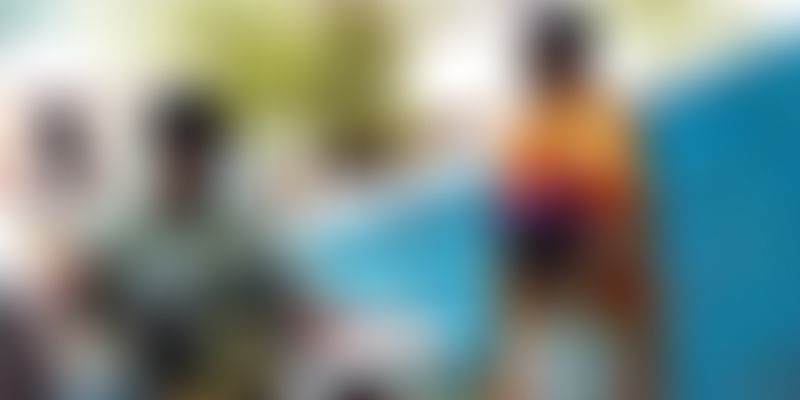 Maharashtra Government has set up an empowered committee for effective implementation of the 'Pramod Mahajan Skill and Entrepreneurship Development Campaign'. The committee headed by the state Chief Secretary will formulate policies for implementation of the campaign, a government resolution (GR) said. The panel, comprising secretaries from concerned departments, will lay down guidelines and expenditure criterion for various schemes under the campaign.

The state government, during the budget session in March, had announced the 'Late Pramod Mahajan Skill and Entrepreneurship Development Scheme' to evaluate and integrate existing schemes of skill development and launch new ones. This is in accordance with the 'Skilled India' concept of Prime Minister Narendra Modi, state Finance Minister Sudhir Mungantiwar said.