See how mobile is eating the world at MobileSparks 2015: Day 1 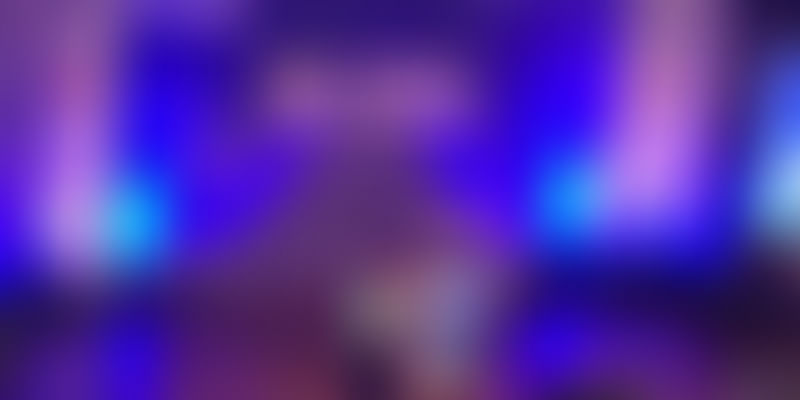 Whether you are an app junkie or a dabbler, there is no escaping the fact that mobile revolution is truly upon us.

In his presentation aptly titled, ‘Mobile is eating the world’, Andreessen Horowitz’s Benedict Evans had predicted that by 2020 there will be four billion people online, all using smartphones globally. “Global smartphone adoption will attain a global compound annual growth rate of 10.41% in the next seven years. By 2020, 80% of the adults on earth will own a smartphone,” he had said.

With the third largest smartphone market in the world, India is set to reach 314 million mobile internet users by 2017, according to a report by IAMAI and KPMG. So what do all these statistics actually mean? What opportunities are there for startups in the mobile space? How can the smartphone user population of India benefit from all the disruption happening in this space? These and many more questions were answered on Friday, August 7, the first day of the fourth edition of YourStory’s Mobile Sparks 2015 at Bengaluru.

The world of mobile runs on apps with about 110 billion applications produced by three million developers catering to the three billion population of the world. In this ocean of applications, each app and app developer is fighting to get the attention of the user.

Talking of the economics of apps at MobileSparks 2015, Arvinder Gujral, who heads mobile business development for India and South-east Asia at Twitter, says, “The attention span of the Internet user is just eight seconds, which is lesser than the attention span of a goldfish! App developers have the toughest job as they have to get their apps noticed in this small span of time.”

Talking about building a global product and a kickass team, Girish Mathrubhootam of Freshdesk said, “We hire people with passion.” For someone who does not respect degrees but respects passion, Girish puts his money where his mouth is. According to him, good techies do not talk on their resumes, but let their work talk. When they hire freshmen, they look for job-role fit. The core talent of the job seeker should match with the job.

Ankit Rawal, General Manager for India, InMobi, thinks that merely blurred lines separate culture, content, and commerce now, defining the looming shift in consumer patterns. In his session, Ankit described how this generation is the architect of a new economy, pioneering the next wave in the virtual market place. In fact, the next two waves, simultaneously.

The panel sessions were equally intense and threw light on aspects such as growing trend of healthcare apps. K Chandrashekhar, CEO and Co-founder of Forus Health, and Saurabh Arora, Founder of Lybrate, gave a few insights on the growing number of healthcare apps and the expansion of the medical hardware segment.

The sessions were packed with a fair number of the audience spilling over to the areas holding the Jobs Fair and the Hackathon.

At the first-ever 24-hour hackathon by YourStory, there were more than 150 hackers gathered to work on problem statements given by Grofers, Flipkart, Reverie, and Yu. Even as we speak, developers are working on diverse set of areas from machine learning to data analytics, game development, social app creation, and utility apps. The hackathon will end on Saturday, August 8, morning with the announcement of the results at the main stage tomorrow.

Startup Jobs fair at MobileSparks 2015 has enabled participating startups interact with some highly talented candidates for their job requirements. A few of them have been already shortlisted by these companies. YourStory interacted with the founders and HR professionals of some of these startups and got interesting insights about the unique work culture. They spoke about the unconventional practices in terms of hiring and employee friendly policies. Here are some of the trends we observed at our second startup jobs fair:

The second and final day of Mobile Sparks 2015 promises to be even exciting with speakers like Peeyush Ranjan of Flipkart, Kunal Shah of Freecharge, Milind Pathak of MadHouse, Manu Jain of Xiaomi, and Anand Chandrasekaran of Snapdeal, along with engaging panel sessions on payments and wallet ecosystem in India, announcement of MobileSpark startup winners, and the QPrize winners.