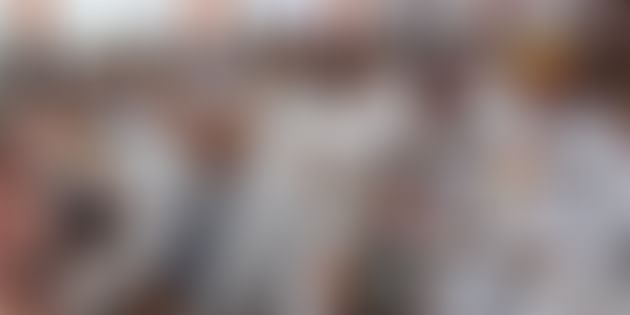 These ex-sainiks are just looking for an opportunity to live an active life post retirement with a well paying job that can take care of their families. According to the Directorate General Resettlement, Department of Ex-Servicemen, Ministry of Defence, these ex-servicemen are comparatively young when they retire. The Directorate states that close to 60,000 service personnel are retired or released every year.

“These Sainiks are a bunch of men who have protected the nation and through some of the toughest adversities. Once they finish their service terms they just need an opportunity to get back into civilian life,” says Anand Subramanian, Director of Marketing Communications, Ola.

He adds that the team already have a few ex-servicemen who are independently a part of the Ola platform. After speaking to them the team realised that these people could be empowered into civilian life with the driver entrepreneurship programme. Armed with examples of the independent ex-servicemen who are part of the Ola platform, the team met the Directorate General Resettlement, Department of Ex-Servicemen, Ministry of Defence, with the idea of Ola Sainik.

“We are happy that the Directorate General approved of our plan. In the coming week or so we will have a batch of sainiks joining the platform very soon. It is a great honour for us to be able to get these men who’ve served our country on the Ola platform,” adds Anand.

Working at Ola for the last seven months, Jitendra K Dohare, an ex-serviceman, says that Ola has given him the comfort and possibility of spending time with his family and working for a livelihood. Having served the army for 30 years, Jitendra was looking for an opportunity to lead the life of a civilian and earn a living.

“It was during this time I saw a news channel report of Ola in Jhansi and I decided to join in,” adds Jitendra.

Anand adds that a majority of these ex-servicemen tend to be expert drivers, and are trained to drive massive vehicles. He says that in terms of attitude, etiquette and discipline they form the finest people. The training comes in only with regard to embracing technology and finding a way forward with business. For this Ola is already working with several driver entrepreneurs.

Col. Vipin Patpatia, Joint Director, Directorate General of Resettlement, MoD believes that this is a great opportunity for several retired and released servicemen. He adds that by bringing in these ex-servicemen on board, the Ola Sainik programme is ensuring that the best talent of the country get an opportunity to serve the nation again.

“I had a Scorpio and one of my friends told me that I should try this programme as it would help me get a livelihood. I joined as an Ola driver, this gives me the ability to choose my rides and timings. I have even got my brother-in-law to be a part of this program,” says Hiralal.

The Ola Sainik Driver entrepreneurs will be given all the financial support needed to begin their driver-entrepreneurial journey. “We have tie-ups with financial institutes, through which these drivers can avail easy vehicular loans,” adds Anand.

Ola currently is looking to roll the Ola Sainik Programme in a phased manner. In future, they will be adding benefits for the sainiks and their families, in vocational training, insurance and education.