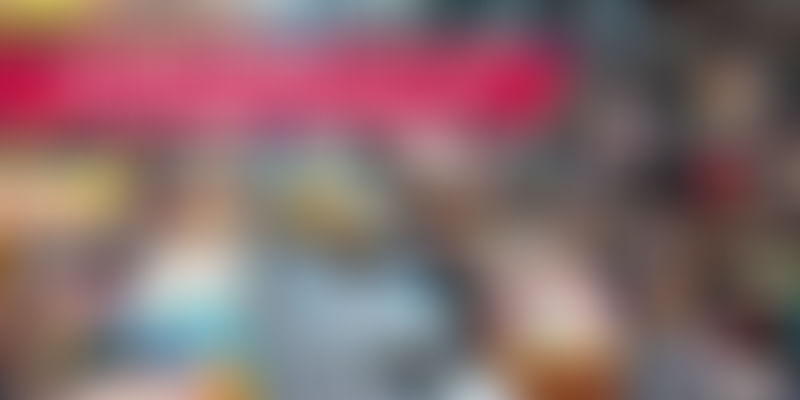 Try picturing the following scenarios: A person is going to bed on Sunday night thinking about her 15-km commute to office the next morning. A traveller is thinking about making it to the airport from a railway station during peak hours. Another person is contemplating visiting his parents even if they live in the same city. All these scenes pose problems which deal with transporting and commuting within cities. Is technology being employed to help the situation? The Olas and Ubers of the world have certainly used technology in a big way to give a solution for finding cabs and there are many other such upcoming initiatives as well. Here, we look at some of the startups tackling the problem of transport in Indian cities:

Birds Eye Systems: Mumbai-based Birds Eye Systems offers traffic and transport information apps – Traffline and Ridlr. Founded in 2010, the company aims at connecting people and creating communities to enhance city dwellers’ commute experience. By collating information and dispensing it to users, it helps build communities that can play an active role in contributing to data which should help people have a better commuting experience.

m-indicator: Mobond’s m-Indicator was launched in May 2010 and is the de facto app for people using public transport in Mumbai. A combination of two words 'mob' and 'bond', the name itself suggests its aim to 'bond the mob' or 'bonding the angry crowd'. The company is dedicated to build software products which will be useful to masses. It regularly collects transit data from cities and towns in India with the aim of providing updated travel information to commuters.

TransitPedia: It is a Mumbai-based startup focussed on making daily commute hassle-free, by providing travellers the most efficient way to reach their destination. TransitPedia aims to create awareness among citizens about local transport with smarter methods to transit using up-to-date timetables and real-time scheduling options. Currently, the company has a mobile app on the Android platform catering to the residents of Mumbai, Pune and Delhi.

rBus, Shuttl, Zipgo and Cityflo: These are bus aggregating startups. Commuters can book a seat on the bus for routes they travel regularly and get benefits such as good buses, reserved seats, flexibility in timing and economically viability. rBus has started from Mumbai and has been backed by India Quotient; Shuttl is in NCR with funding from Sequoia Capital and Zipgo is working from Bengaluru with funding from Orios VP.

Carpooling startups: Carpooling is still not cool in India but startups like Ridingo have seen reasonable success (the company got acquired by Carzonrent). International players like Blablacar have also entered the country.

Autowale, AutoRaja and mGaadi: Think of these startups as Uber for autos. Started from cities like Pune and Chennai, these companies bring autos and autorickshaw drivers on one platform to make it easier for commuters to get autos at the standard rates.

Zoomcar, Justride and Revv: These are self-drive car rental companies which allow customers to rent cars for intra-city or inter-city travel for a few days. They charge on an hourly or daily rate basis. Zoomcar has been backed with USD 8 million and is quickly expanding across the country. Justride has raised $1 million in funding while Revv has started with a seed of over $1 million.

EMBARQ India: Not a startup, EMBARQ India is a part of the global not-for-profit initiative, EMBARQ which works with local transport authorities to reduce pollution, improve public health, and create safe, accessible and attractive urban public spaces. The organization has been active in India and has does work to highlight the problems with transport and tries to involve the society to come up with solutions for them.

This list has 15 initiatives but we're sure there are many more entrepreneurs tackling the problems of transport across the nation. Do drop in a comment and we'll make regular additions to this list and keep it updated.