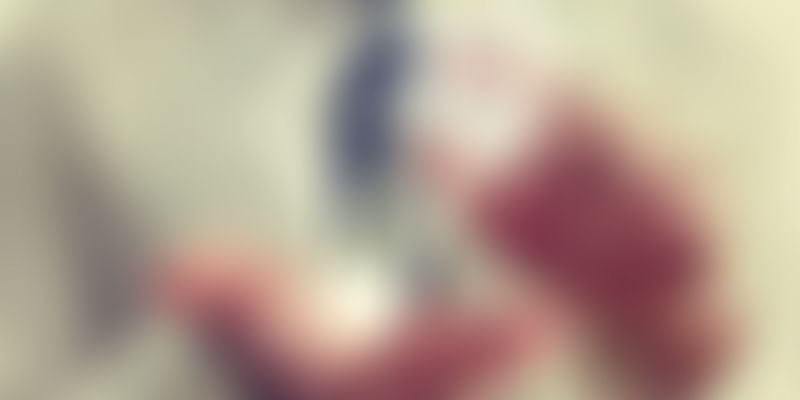 Tata Capital has evinced interest in picking up majority stake in a fund being created by Telangana Government to support startups, said a senior official of the state government. Jayesh Ranjan, Secretary, Department of IT, Electronics and Communications also said besides picking up stake, the Tata group company has also expressed interest to manage the fund which is expected to reach USD 100 million at the peak.

"Tata Capital Limited is interested in picking up majority stake in the T Hub Innovation Fund being created under T Hub. They expressed interest to manage the funds. There will be meeting on August 12. They (Tatas) will finalise the amount of stake they are going to pick up," Ranjan told reporters in a press conference. He said the initial fund size would be Rs 10 crore and eventually scaled up to USD 100 million.

T-Hub an initiative of Telangana Government is a technology incubator with collaborative efforts from the Indian School of Business (ISB), the International Institute of Information Technology (IIIT-Hyderabad) and NALSAR University of Law besides various other organisations. Meanwhile, the third edition of August Fest-a two day startup conference will be held from August 29 will host more than 4,000 incredible minds from across India, Asia, Middle East and The Americas, the government official added.