Telangana launched drive to save snakes during Nag Panchami festival 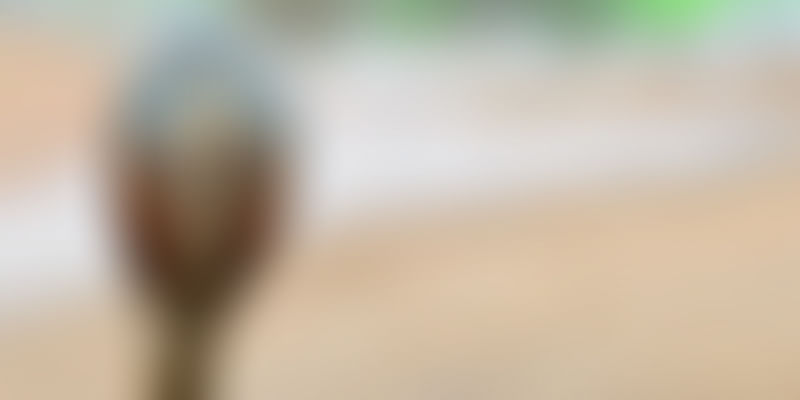 Telangana Forest Department has taken up public awareness campaigns across the state to save lives of snakes ahead of the forthcoming Nag Panchami festival, a senior official said in Hyderabad. Telangana Chief Wildlife Warden P K Sharma told reporters in Hyderabad that the forest department, in partnership with various NGOs, is creating public awareness in all districts of Telangana, as part of preventive measures to save snakes ahead of the festival.

On Nag Panchami, people worship snakes, especially cobras for which snake charmers buy snakes from snake-catchers, he said. Captured snakes are defanged, their mouths are stitched, and they kept hungry for days in unhygienic conditions, he said. The forest official said that these snakes are carried to temples, market places and houses, to be worshipped with flowers, turmeric and vermillion and also fed with milk, which fills their lungs, choking them to death.

He said that forest officials have also written to District Collectors and Superintendents of Police as part of its efforts to save lives of snakes. “People believe that if they worship live snakes they get blessings but this is not correct. By doing so, we damage wildlife. We should discourage this practise and instead worship snake idols”, he said.

“We should honour and protect snakes by not offering milk. We should respect all forms of life including snakes”, he said. Anybody with information about snake charmers or on anyone carrying snakes may contact the toll-free number 1800-4255364, he said, adding, unauthorised possession of snakes is an offence punishable with imprisonment and also carries a fine under the Wildlife Protection Act.

Ten crore saplings to be planted across Chhattisgarh this monsoon