How app developers can build, test, promote, and mint money via Twitter 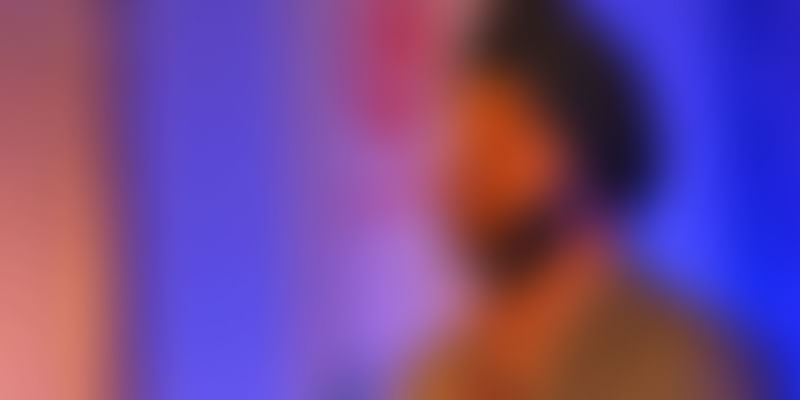 The world of mobile runs on apps, with about 110 billion applications produced by three million developers catering to the three billion population of the world. In this ocean of applications, each app and app developer is fighting to get the attention of the user.

Talking of the economics of apps at MobileSparks 2015, Arvinder Gujral, who heads mobile business development for India and South-east Asia at Twitter, says, “The attention span of the internet user is just eight seconds, which is lesser than the attention span of a goldfish! App developers have the toughest job as they have to get their apps noticed in this small span of time.”

He adds that many apps lose their life midway through the journey of stability, testing, analytics, identity, growth, and finally revenue. There are some fundamentals to go through the process:build an app that works, introduce the beta version of the app, seek feedback from initial users and then go on to distribution.

But, how do you get noticed?

So, in this sea of apps, how does one stand out? Twitter is the answer. Twitter is not only a platform for politicians and celebrities to give their two cents on the problems of the world or to promote movies, but it’s an open-source platform which hosts conversationson just about anything.

Arvinder explains, “Contrary to the popular belief,app conversations happens on Twitter, as well, and they garner a range of discussion on this platform. According to Crimson Hexagon Jan 2015, there were 44 million tweets on organic conversation. To corroborate this, one can cite the Path app, whichis an epitome in this segment which got 68,000 installations from pure organic tweets”.

Besides getting a conversation started, Twitter can also be used to drive the business. There are three easy ways to drive the business using the platform: invest in ‘Twitter Cards’, use ‘Twitter Digits’ to get identity and monetise apps with MoPubMarketplace. The app Card represents mobile applications on Twitter and drives installs,allows for a name, description and icon, and can also be used to highlight attributes, such as the rating and the price.Digits can make applications’ on-boarding flow simple by enabling users to login and signup with their phone number. MoPubMarketplace operates the real-time bidding (RTB) exchange for mobile in-app ads. Directly integrated into the platform, Marketplace competes with your existing ad network partners to drive higher prices for your inventory.

Arvinder says Twitter can be used for various purposes from testing to marketing of the apps. He urged the app developer community to utilise the platform. “User is a goldfish, so leverage organic and inorganic campaigns on Twitter,and use fabric to monetise and build your app,” he adds.