Uttarakhand plans all round development for its people 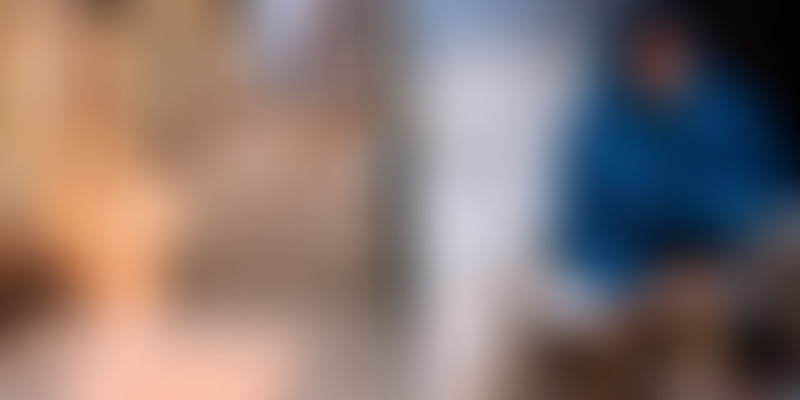 The economic development of a country is linked with the availability of basic facilities to people in the field of education, agriculture and health, Uttarakhand Governor Krishna Kant Paul said. Speaking on the eve of the 68th Independence Day in Dehradun, Paul said that all round development of the hilly areas of Uttarakhand is the biggest challenge. He noted that in the sixty eight year long journey since independence, India has achieved a lot in various fields but some goals are yet to be achieved like ethical behavior, compassion, honesty and social harmony.

Speaking of the all round development of Uttarakhand, he said, “We must focus on skill development so that there is no lack of work for our youth. In the agriculture sector, horticulture, floriculture, cash crops need more attention”. Paul said that a recent survey mentioned that Dehradun is lagging far behind in cleanliness even though it has been almost a year since the Swachh Bharat mission. Half of the health problems can be resolved by ensuring cleanliness. Each citizen must make sure that he or she participates in this cleanliness mission sincerely and makes his or her home, city and state clean, beautiful and healthy, he said.

The capability of any state or country is assessed not by the challenges they face but by the manner in which they deal with them, Paul said. The Governor said that effective and efficient use of social and economic resources symbolizes good governance in a democratic set up. He also underlined the importance of empowering women for a civilized society. History is witness to the fact that right from the fight for independence, women have contributed as much as men to the country and have continued to do so in its progress and development, the Governor said.

In the context of Uttarakhand , this contribution by women has been even more remarkable. In order to ensure the balanced social development of the state and nation building, we have to pay special attention to enhance the capacities and skills of women, children and youth. “While celebrating this historic occasion, let us resolve to contribute in building such a society, such a nation where all sections of society get equal opportunities. This effort of ours will be a true tribute to the great martyrs and revolutionaries who gave us our Independence”, the Governor added.