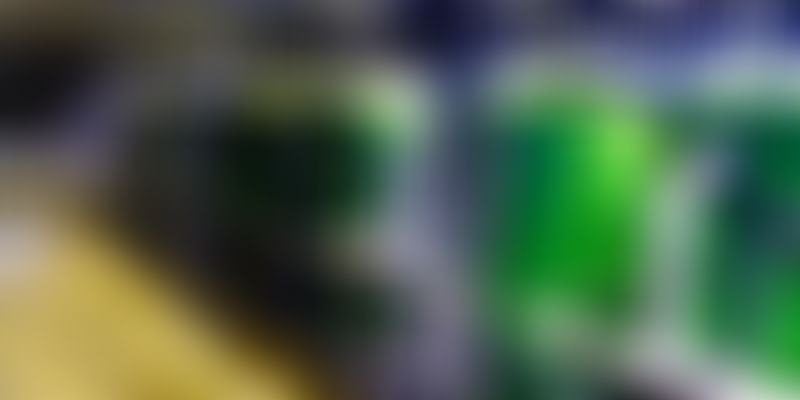 Aiming to supply quality drinking water to the people in both urban and rural areas, West Bengal government has set up 11 drinking water treatment plants in the districts. “We have set up treatments plants at 11 places in the state. People will not fall sick frequently if we can supply quality water to them”, West Bengal Panchayat minister Subrata Mukherjee said in Kolkata. Mukherjee was speaking at the launch of a new packaged drinking water “Pran Dhara”, an initiative of the state government’s Public Health Engineering Department (PHED) to provide purified water to large section of the state.

11 plants were set up at Jalpaiguri, Coochbehar, Malda, Murshidabad, Birbhum, Nadia, Bardhaman, Bankura, North 24 Parganas including two in South. Stating that the idea to supply purified drinking water to everybody in the state was that of Chief Minister Mamata Banerjee, Mukherjee said that the state government was also working on a pilot project to set up water vending machines at 100 schools across West Bengal. “We have also taken up a pilot project of setting up water vending machines at schools to provide schoolchildren with quality drinking water”, Mukherjee said adding that these were highly scientific machines manufactured in Germany.

Machines have already been set up at ten schools in different places in the state, the minister said adding that as per the Chief Minister’s wish one such machine would soon be set up in front of the Kalighat Temple while another in front of the South Point School besides few other places in the city. The state has decided to set up fair price shops at all government run hospitals where bottles would be sold at 40 per cent discount. Water of the Ganges is being treated in the plants maintained by the PHED and distributed through pipelines to vast areas of rural Bengal. And a part of this treated water is further purified at the Packaged Drinking water plants to produce the bottled “Pran Dhara”.